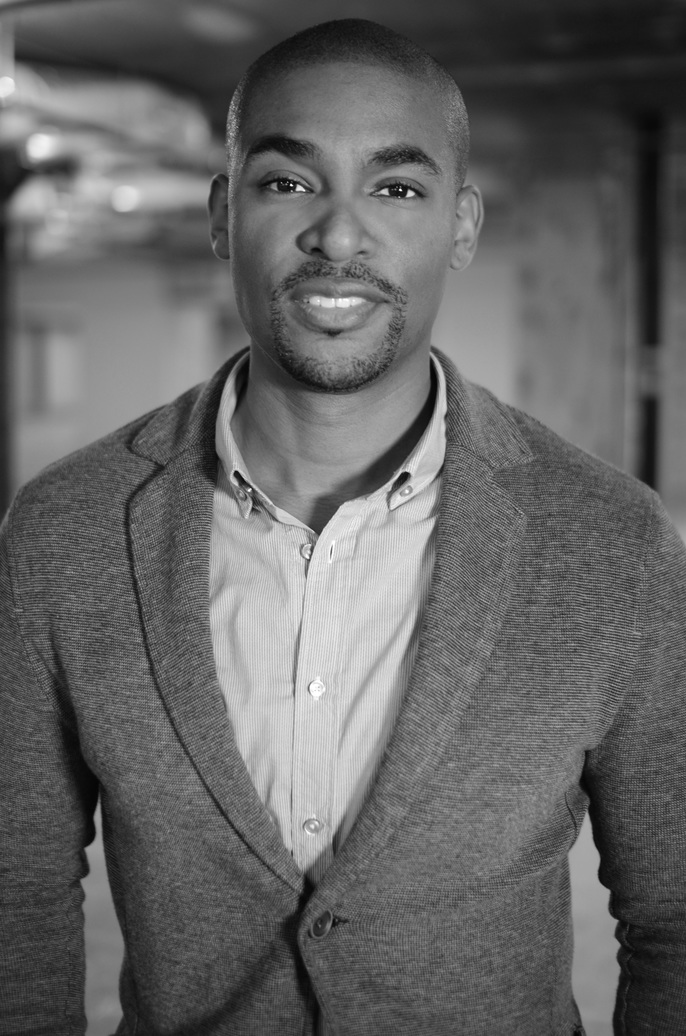 In the last six years, television host, author and professional matchmaker, Paul Carrick Brunson (@PaulCBrunson), has become recognized internationally as one of the most successful matchmakers and small business leaders. Paul is the founder and president of the award-winning matchmaking firm, The Paul C. Brunson Agency. His boutique company of 7 matchmakers and coaches has served over 1,000 clients directly. He received an NAACP Image Award nomination for his first book entitled: It’s Complicated (But It Doesn’t Have to Be): A Modern-Day Guide to Finding and Keeping Love. He is a Dell Inspire 100 honoree and is recognized as the iDate Best Matchmaker and Best Relationship Coach of the Year in 2015. Appearing as the co-host on Oprah Winfrey Network’s Lovetown, USA, Oprah Winfrey notes, “Paul is much more than a matchmaker!” Paul currently hosts Our World, a weekly syndicated network and cable TV show where he interviews today's top newsmakers, business leaders, and celebrities. Early this year it was announced that Columbia Pictures had secured the rights to Paul’s life story to create a film about him being a pioneering Matchmaker. 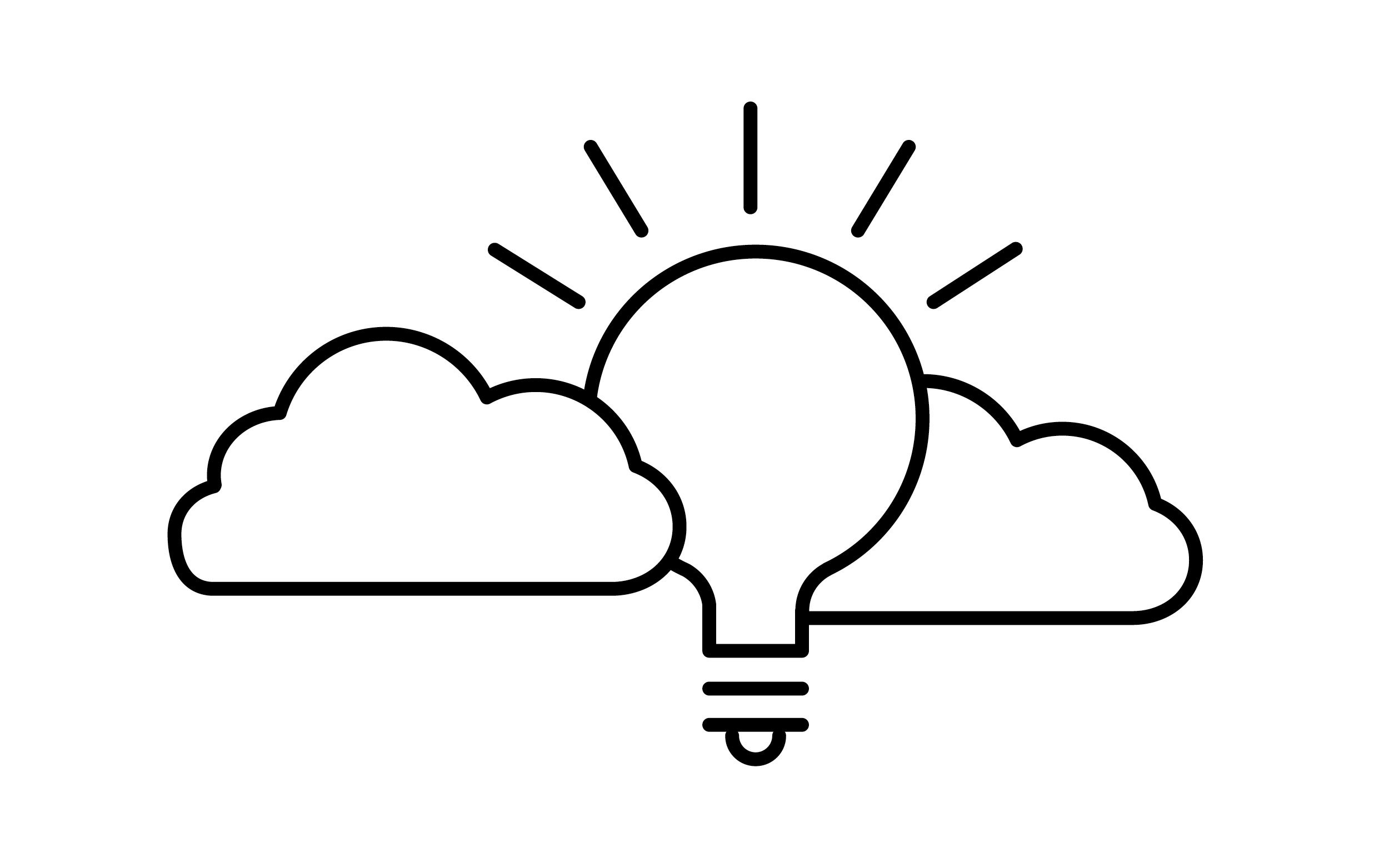 Hear how these successful individuals found their next big thing.