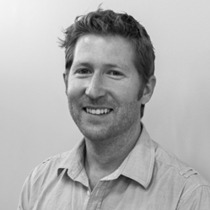 Patrick Nellestein is a Sydney-based composer and recording producer who is very active in a diverse range of creative projects, which include composing for TV, films, documentaries, theatre, song writing, experimental and classical composition. He has composed and produced the music for the 2008, 2009 and 2010 'Australian of the Year' documentary for Channel Nine, which also included 'The Australian of The Year Awards Ceremony' and the Australia Day Concert' on Channel Ten.

In 2009 Patrick also composed the opening music for the Max Channel Australia Day Concert. Patrick has also collaborated with ‘Roving Enterprises’ in composing and producing the original music for the TV production ‘The 7pm Project’ on Channel 10.