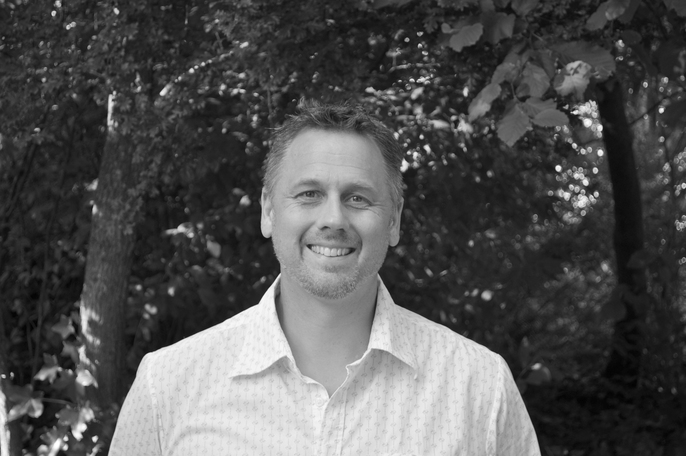 Patrick has been an entrepreneur since the age of five. He use to collect ash from Mount
St. Helen’s, mix it with cement and make figurines to sell to cars passing by near his
house in Redmond, WA, just a few short blocks from the original Microsoft campus.
Since then, he has started and ran several businesses, from custom furniture/cabinet
shops, construction companies, clothing stores, restaurants and now a software company.
Some of his endeavors have won and some have lost, but he has found that he has learned
the most from the losses. They not only taught him what not to do, but more importantly
how to push through and make the best out of any situation. His diverse business
background eventually led him to software. This is where his talents and knowledge base
were put to the test with AMP. In 2011, the process started and now 4 years later AMP is
alive and well growing literally every day with ecstatic clients, users and investors! 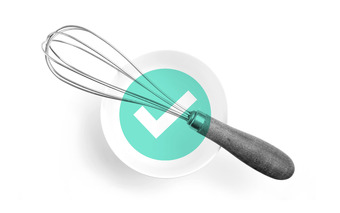 How to Start a Startup in Seattle

Learn from top practicioners everything you need to start your own startup in Seattle.