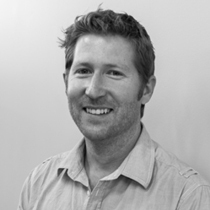 As Academic Coordinator of the Composition and Music production department at AIM, Patrick looks after course design, content development, and learning methodologies for the Bachelor of Music and Diploma of Music courses. Specifically focusing on Learning Methodologies that balance current technologies and academic thinking. 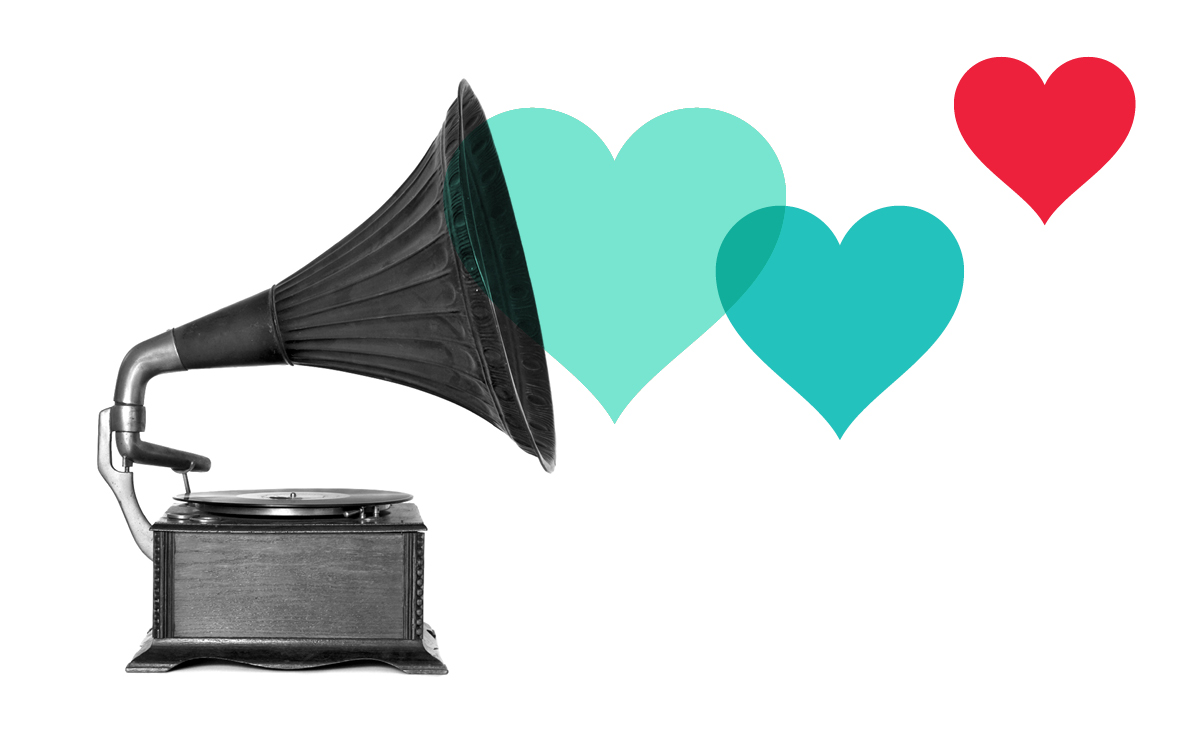 The Australian Institute of Music and General Assembly invite you to an evening of drinks and good conversation. Come and mingle with other students, music and tech enthusiasts.