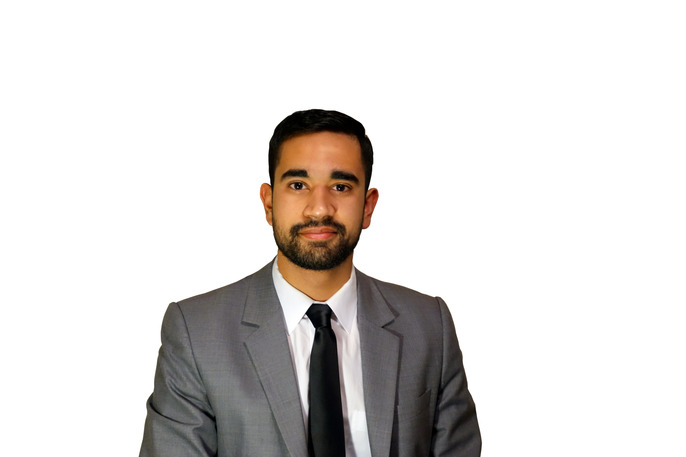 Partha Unnava began his career as a biomedical engineering student at Georgia Tech. After breaking his ankle and spending six weeks on crutches, he realized there had to be a better way to move around on an injured limb. This led to him starting his first company, Better Walk.

Partha has raised venture and angel funding, spoken at conferences and radio shows on healthcare and entrepreneurial innovation, and even been to the White House to present Better Walk to President Obama. He was named in the Manufacturing category of the 2015 Forbes 30 Under 30 List. 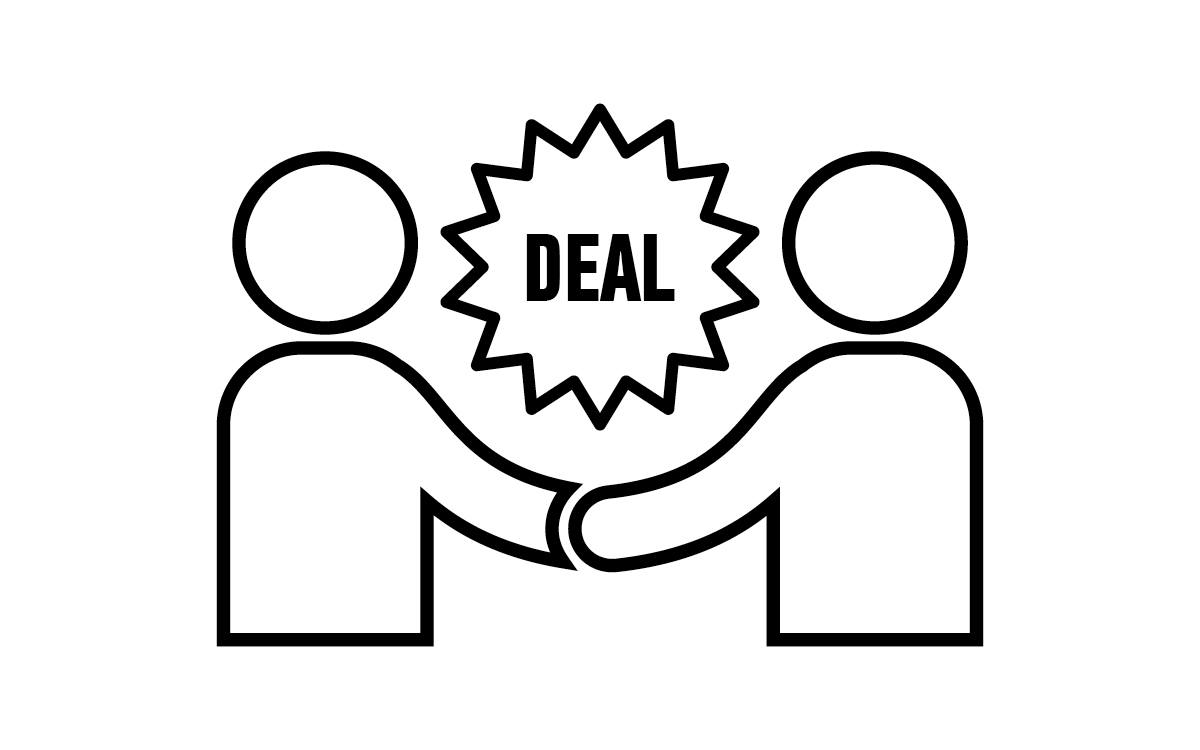 Under 30 in the C-Suite: The New Face of Atlanta Tech

Atlanta’s youngest CEOs step into the light to share their experience starting a company at such a young age. This exclusive panel is hosted by Dana Barrett from Biz 1190 AM