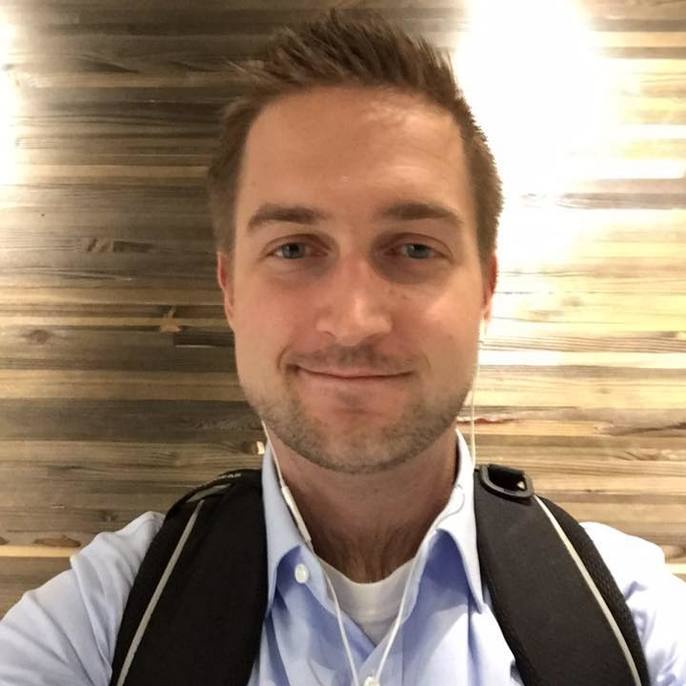 Owen is a full-stack engineer working at Best Buy, primarily working on mobile applications in iOS. He has a focus on user interfaces with Human Centered Design. His primary language is Swift, and he also enjoys Node.js, Python, and Objective-C. Owen believes that apps are more than just the code on the phone, they are all the moving parts that complete the experience. As a professional mobile developer in Seattle for four years, he was at Disney developing the iOS apps for Disney World and Disneyland prior to joining Best Buy. Outside of work, Owen likes to do and teach parkour, cook, and play with his cat.