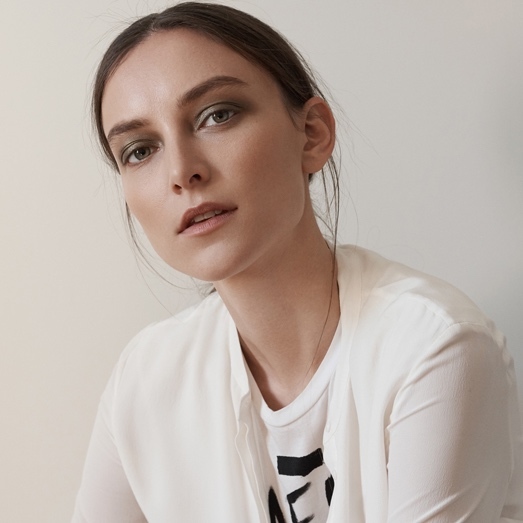 Ollie Henderson is a model, activist and entrepreneur. She is acutely aware of the comedic value in being a model slash anything and is currently writing about herself in the third person.

After 10 years in the fashion industry, she has worked for clients such as Calvin Klein, Tom Ford, Vogue and Harper’s Bazaar. She is represented by Chic Management in Sydney, her current place of residence, One Management in New York and FM Models in London.
In 2014, Ollie founded the social enterprise House of Riot, built with the aim of empowering young people to engage with political issues. Primarily acting as a politicised clothing label, House of Riot also works with local artists in creating public artworks, runs youth orientated educational events under On The Floor and regularly collaborates with organisations and NGOs on campaigning.

Ollie is a community organiser of Sexual Violence Won’t Be Silenced, a Sydney based advocacy group focused on combatting online sexual and gendered harassment, and in 2014 was the head of the Australian chapter of The Future, working for climate action. She is also on the board of Vibewire, helping young entrepreneurs and has sat on advisory boards for ACON.

Ollie has a keen interest in finding creative ways to tackle social justice issues and has spoken about this at the FastBreak in 2014 and Sydney TedX in 2015. 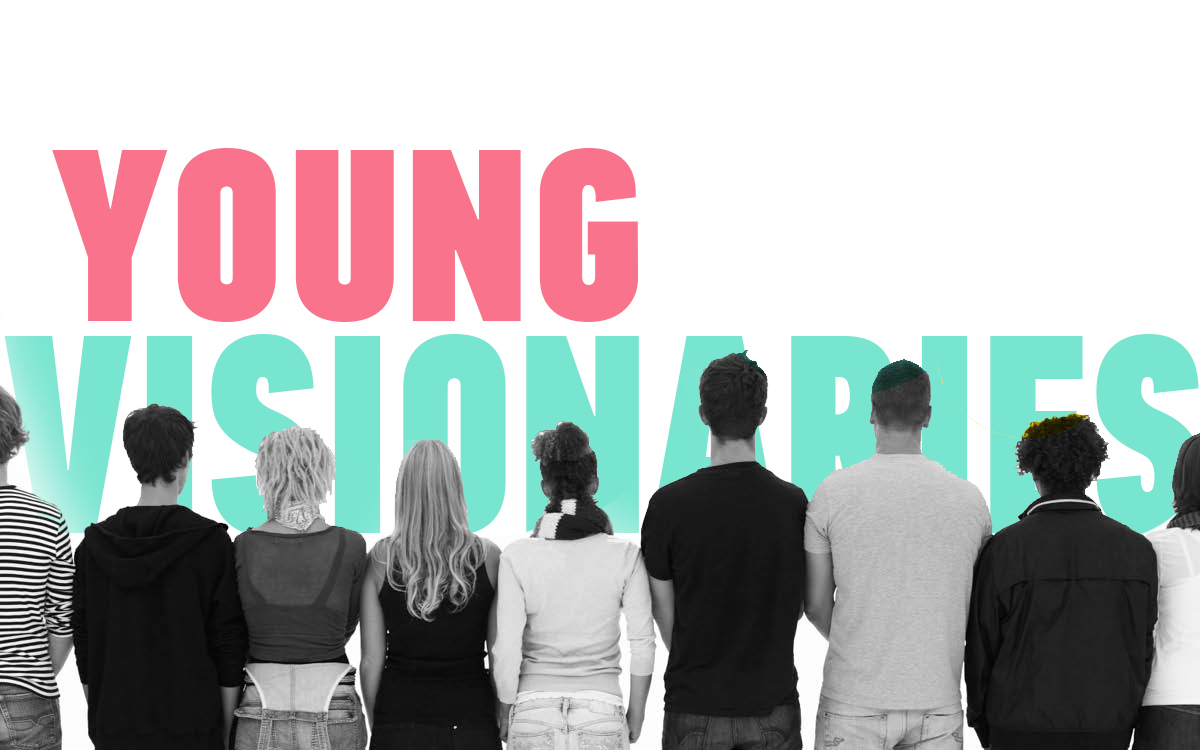 Young Visionaries is an evening of inspirational talks by local creators, audience interaction and many drinks to end the year with a bang.