Oliver Luckett is the Founder & CEO of theAudience. Prior to theAudience, Oliver co-founded DigiSynd, a social media outlet that was ultimately acquired by the Walt Disney Company. Luckett served at Disney as co-head of innovation, overseeing Disney brands in social. Additional companies that Luckett founded or held senior positions: Revver, Inc., a video sharing service of which he was co-founder and senior vice president of network development. iBlast,where he was co-founder and chief technology officer. Anschutz Digital Media, where he was vice president of network development. Qwest Communications, a fiber optic network of which he was chief IP services architect. Luckett was also heavily involved in the 2004 presidential election through his Internet efforts with Norman Lear’s non-partisan “Declare Yourself” campaign, which achieved more than one million online voter registrations through partnerships with Yahoo!, Google, IAC/InterActiveCorp, and Friendster. 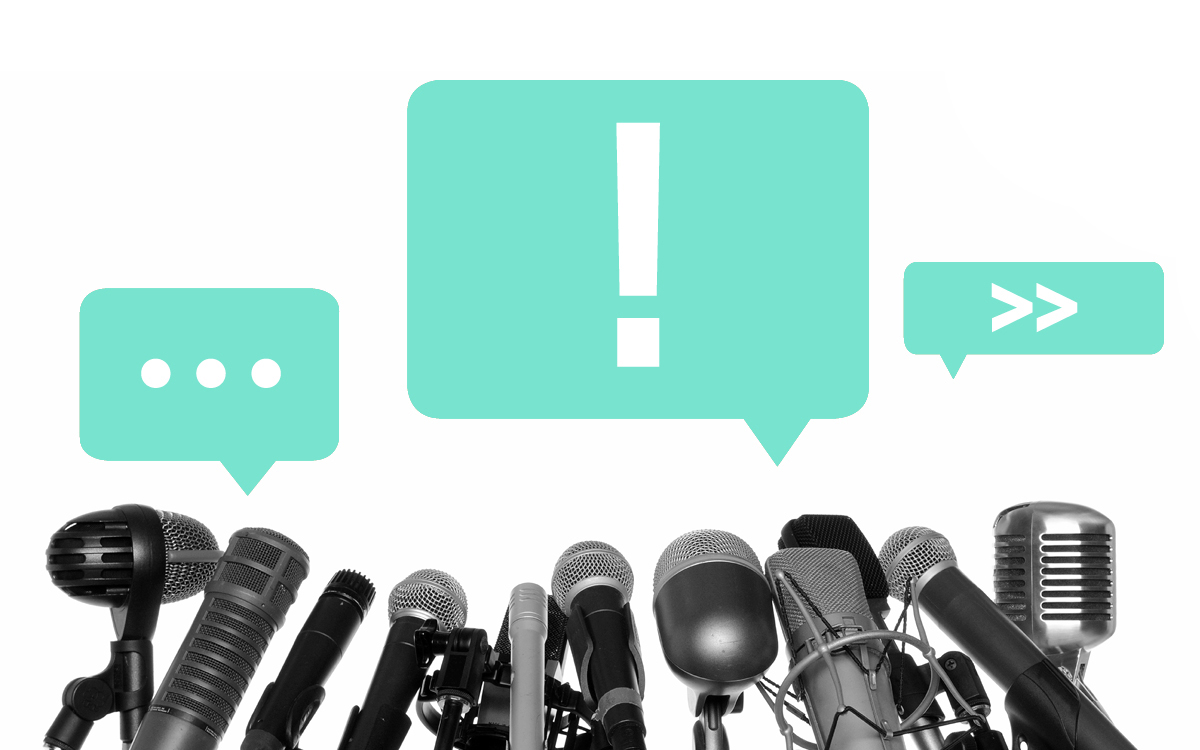 Future of Social Media with Oliver Luckett, Founder of theAudience

Join us for a candid conversation with Oliver Luckett, Founder of theAudience, a startup dedicated to transforming celebrity presence on all social media outlets.