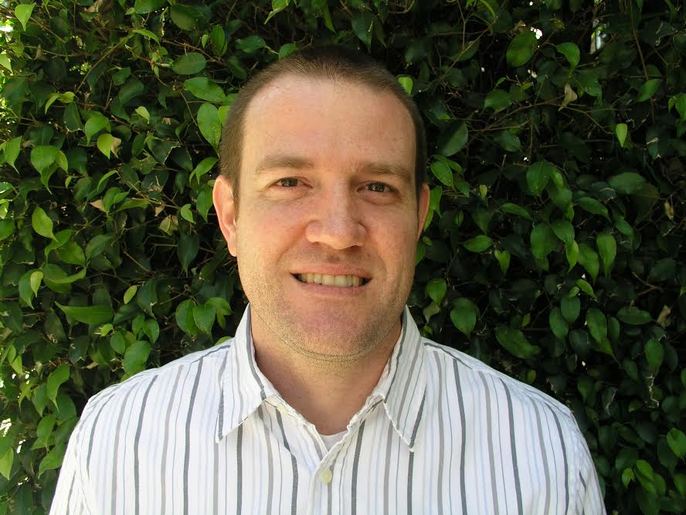 Noah Tutak is the co-founder of Swim. Noah started his first business when he was nineteen years old and by his thirtieth birthday had launched a magazine publishing company, record label, and artist management firm. He was the CEO of Geni which was acquired by MyHeritage and was part of the original team at Yammer, which was acquired by Microsoft for $1.2 billion in 2012. Most recently Noah co-founded Swim, a consumer, mobile first social network where conversations go viral. Noah enjoys building great products with smart people and paying forward the mentoring he's received over the years. When he's offline he enjoys trail running, rock climbing, freerunning, and spending time with his family.