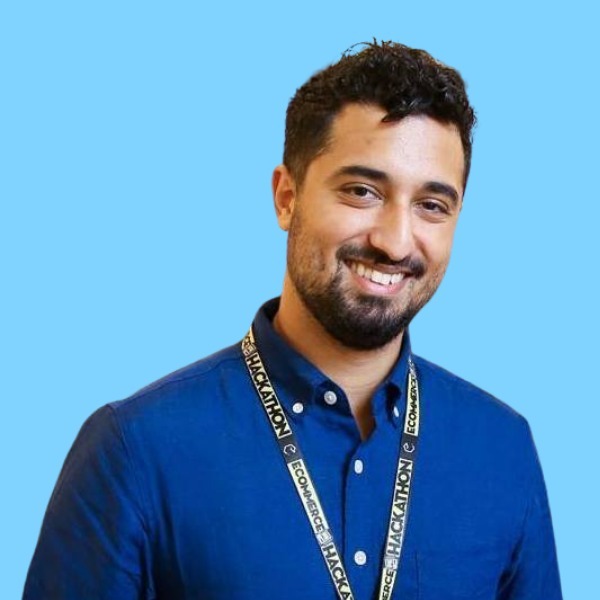 Neel Bhatt has been passionate about eCommerce for over a decade. Hailing from London, now in Singapore, his work in Asia began with Rakuten Ichiba and continued with the likes of Alibaba and PayPal, where he drove sales, partnerships and program operations. Now as Southeast Asia Head of Partnerships at Shopify Plus, Neel is supporting the top eCommerce agencies in the region to better service Shopify Plus’ growing and complex user base. 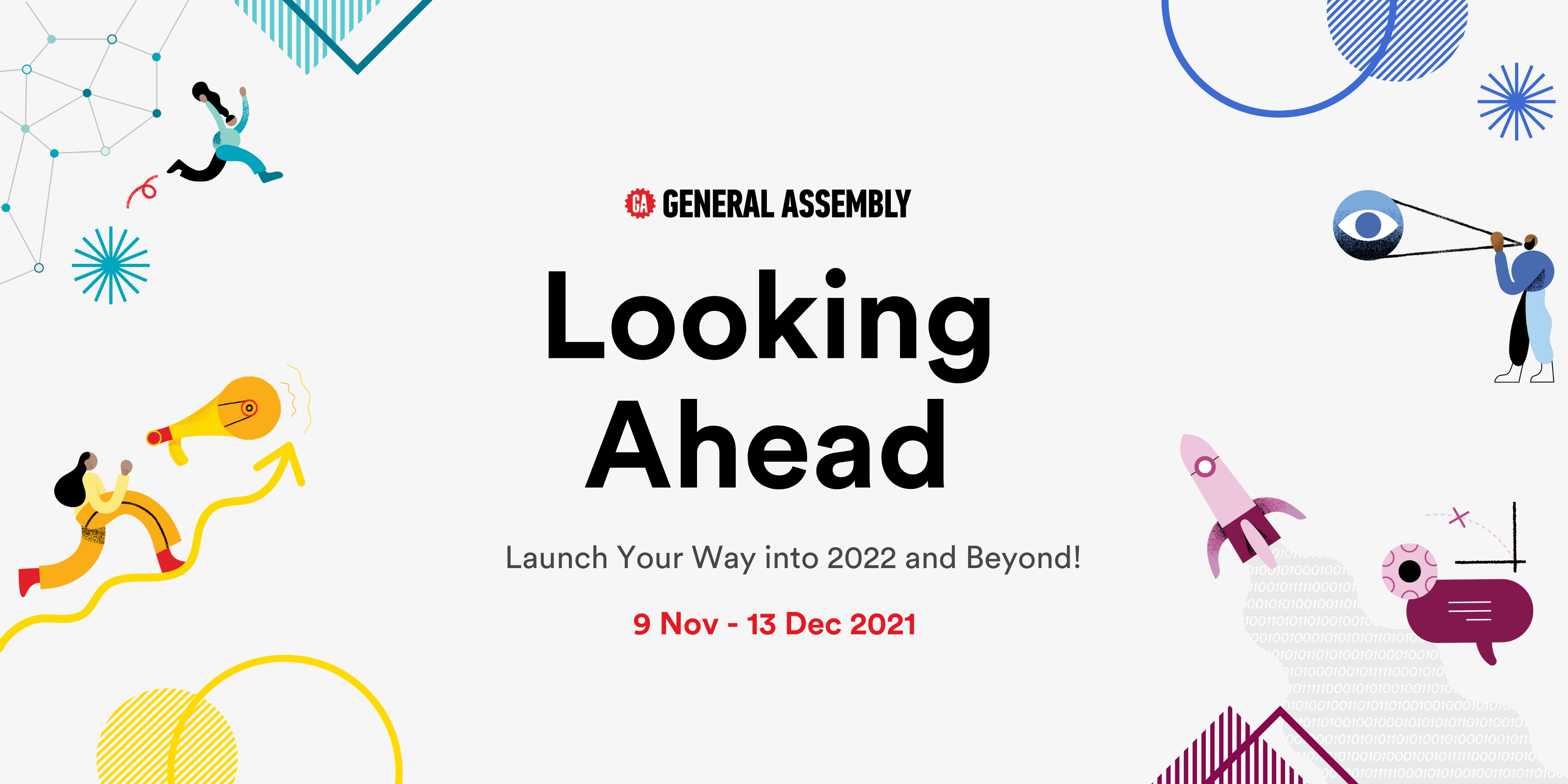 Looking Ahead: What's Next for ECommerce in 2022

Come join us for this session where we will understand the factors leading to the abundant growth of this field and explore future business opportunities that are being made avail.