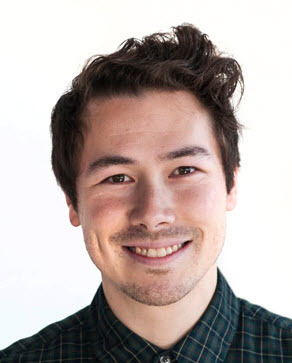 Nathan is the Publisher & Editor of Foundr Magazine, a digital magazine for young entrepreneurs on the App Store & Google Play store. Nathan launched Foundr in March 2013 from his bedroom and in a small period of time it has become a top 10 ranked 'Business & Investing Magazine' on the app store. As publisher of Foundr Nathan was a finalist for Publisher of the Year for 2014 in the Digital Magazine awards. He has had the pleasure of interviewing some of the most accomplished entrepreneurs around the world namely Sir Richard Branson & Arianna Huffington and much more. 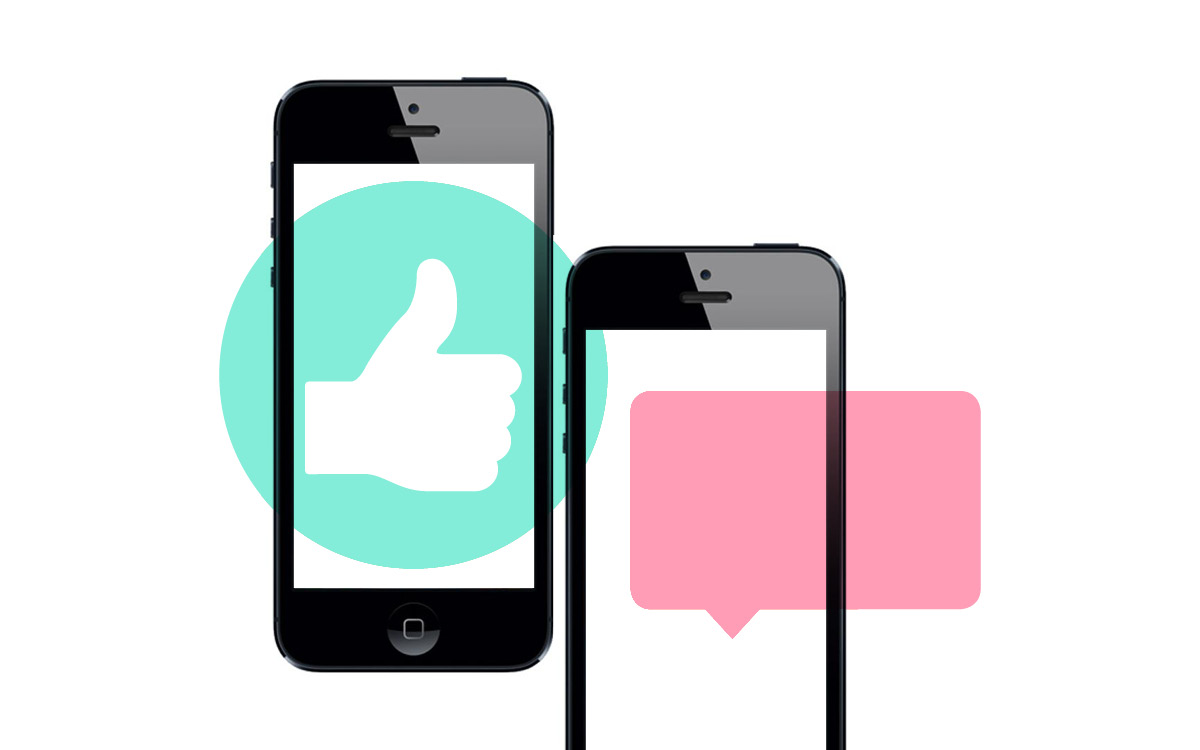 Free Lunchtime Class: How to Launch a Successful App

This free lunchtime class teaches you how to effectively market your app in the app store, get it found, and get insane amounts of users. 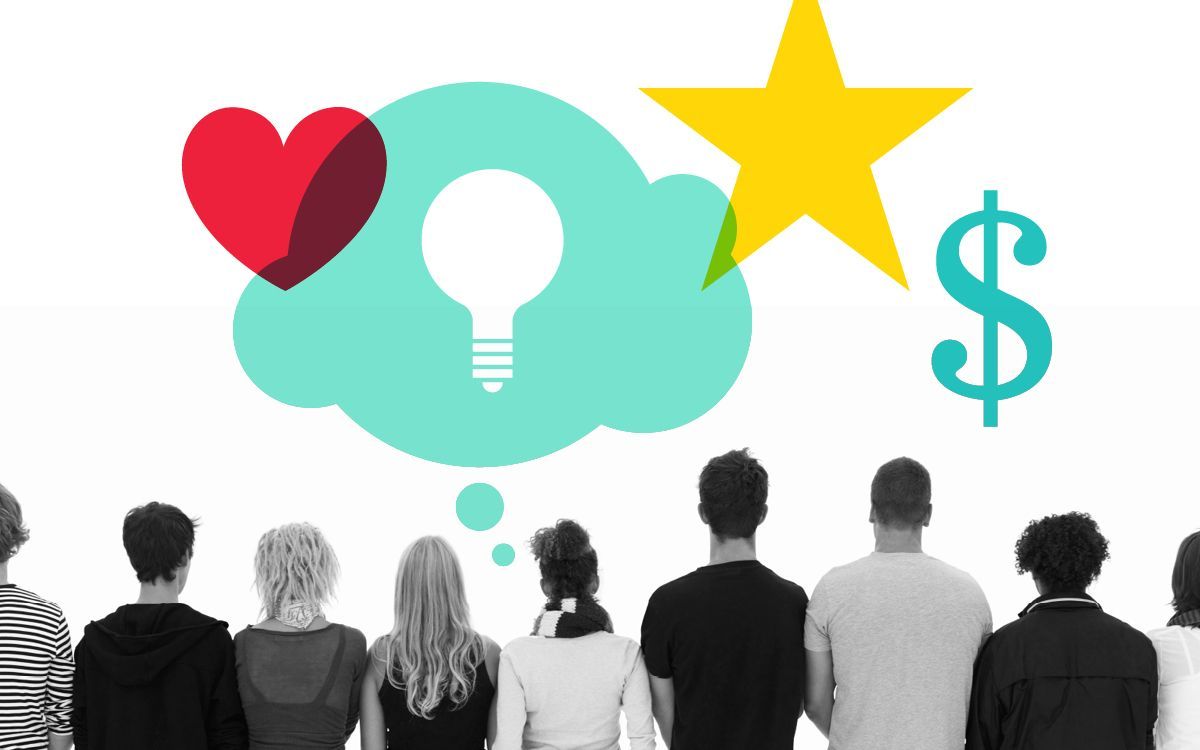 General Assembly and Mashable bring you a panel of productivity experts to share their tips, tricks, and favourite productivity tools for winning at work + life.