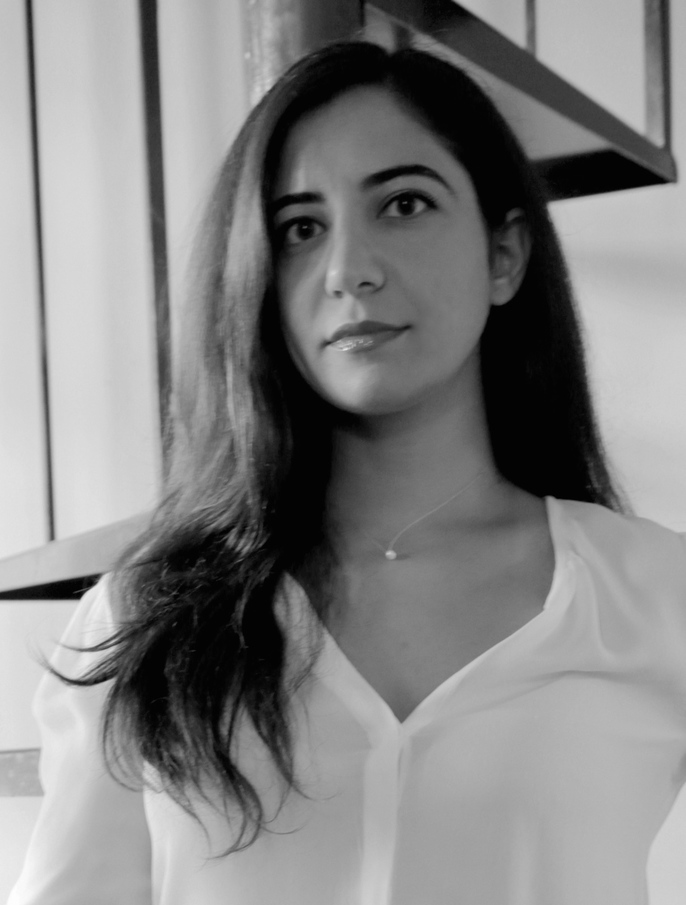 Natasha-Christina Akda focuses her practice on business advising & consulting with an emphasis on corporate structuring, financing, and strategic development. She has special expertise in providing legal counsel to entrepreneurs and businesses in all aspects of their corporate development in both domestic and international markets.

Prior to establishing her own practice, Natasha served as in-house counsel for Blue Pearl International Energy Holding PLC, a start-up renewable energy company based out of the U.K. During her tenure at Blue Pearl, Natasha worked alongside attorneys at Vinson & Elkins to provide quality counsel to company executives during negotiations with foreign sovereigns in the Middle East. Natasha subsequently assisted DC-based investment advisory firm Taylor-Dejongh in the establishment of their Islamic Finance practice in the Energy & Infrastructure Project Finance industry.

More recently, Natasha has advised businesses and organizations in the arts, non-profit sector, and private enterprise on considerations and issues arising from entity creation, conventional and alternative financing, corporate structuring, and regulatory compliance.

Natasha also regularly engages in pro bono work. She has assisted victims of human trafficking in the United States seeking civil and criminal damages against their traffickers under the provisions of the Trafficking Victim’s Protection Re-Authorization Act (TVPRA) and has provided support to legal teams pursuing litigation on behalf of Bagram and Guantanamo Bay detainees seeking redress and accountability for torture and religious abuse while in U.S. custody.

Natasha received her Bachelor of Arts in International Affairs, with a double concentration in the Middle East and International Economics, as well as her Juris Doctorate from the George Washington University. She is a Member in Good Standing of the New York State Bar and is proficient in Arabic and French. Natasha also currently serves on the boards of The American Task Force for Lebanon, The Rene Moawad Foundation, and is a founding member of Layalina Productions Advisory Group. 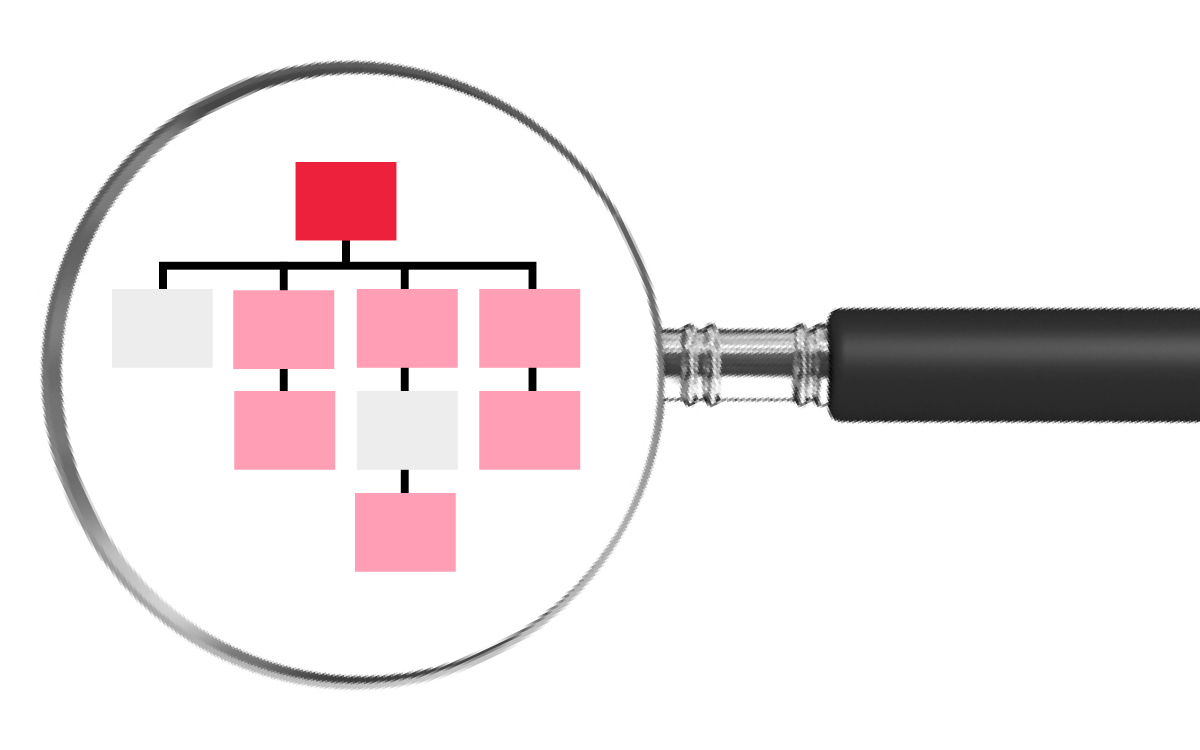 Corporate Structuring: What You Need to Know & Why

This class will provide an overview of the different legal structures available for businesses, what their differences are, and what variables to consider in choosing between them. 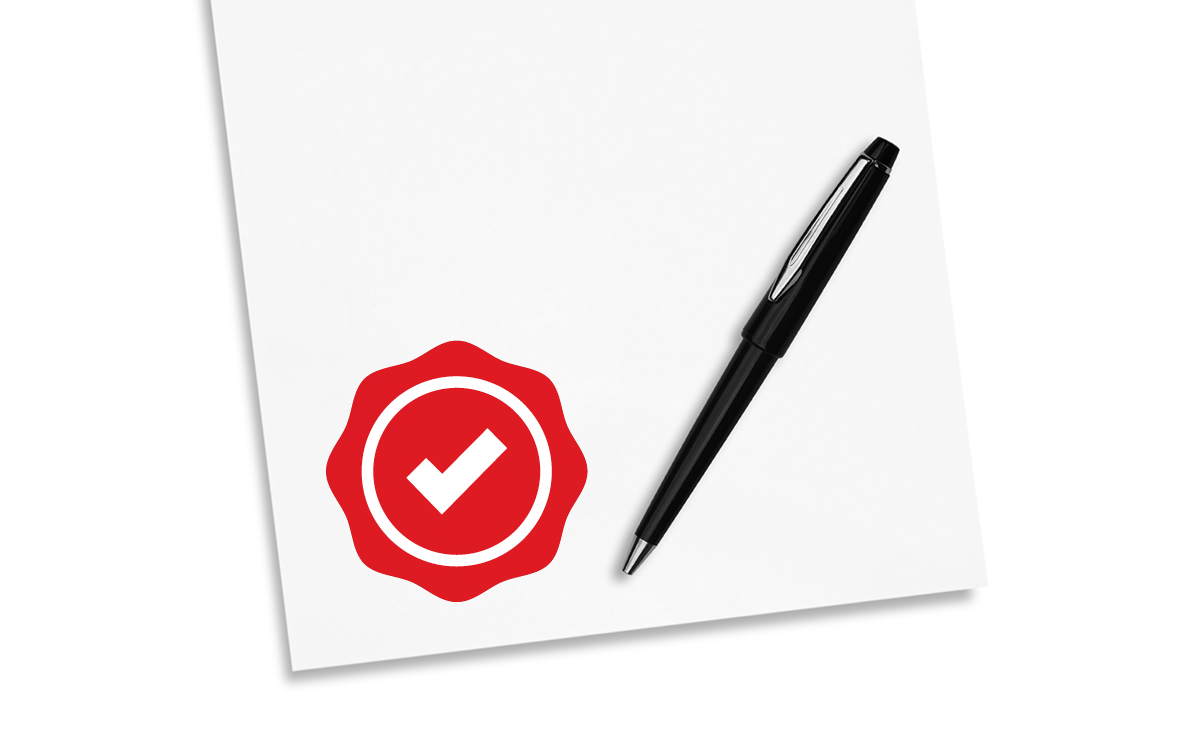 Common Clauses: How to Read & Understand Your Contracts

Breakdown the most common clauses found in contracts and understand what they mean, why they are important, and what to look out for. 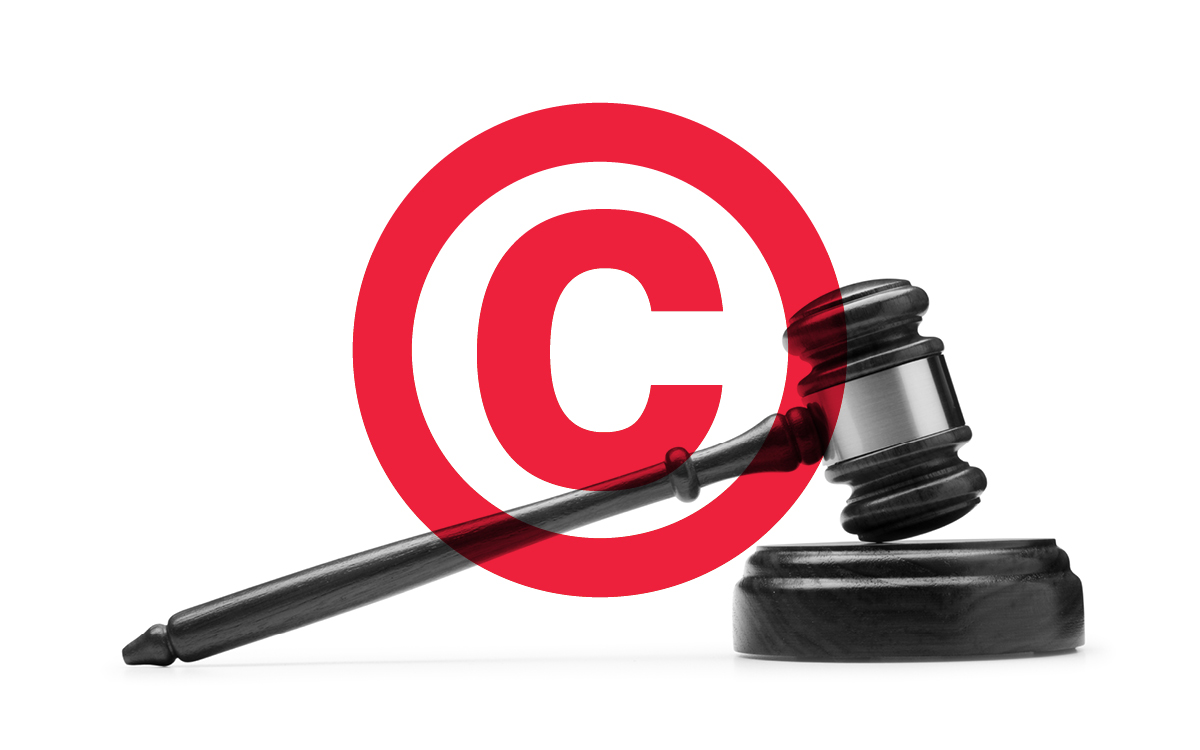