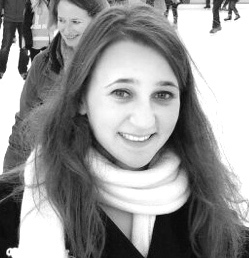 Natalie is a developer at ThoughtWorks. After completing a Mathematics degree at the University of Edinburgh, she began a career in the Arts. She has worked for a theatre, ticketing agency and independent TV drama company, as well as building up her production company on the side. She produced theatre and comedy in London, Edinburgh and Los Angeles. Recently, her short film Egg was selected for screening at the London Short Film Festival 2016. After a struggle with self/unemployment in 2013, Natalie took a 12-week coding bootcamp course and decided to try out the tech world. She has worked for ThoughtWorks for almost 2 years and is still excited about all the things she is yet to learn from this industry. 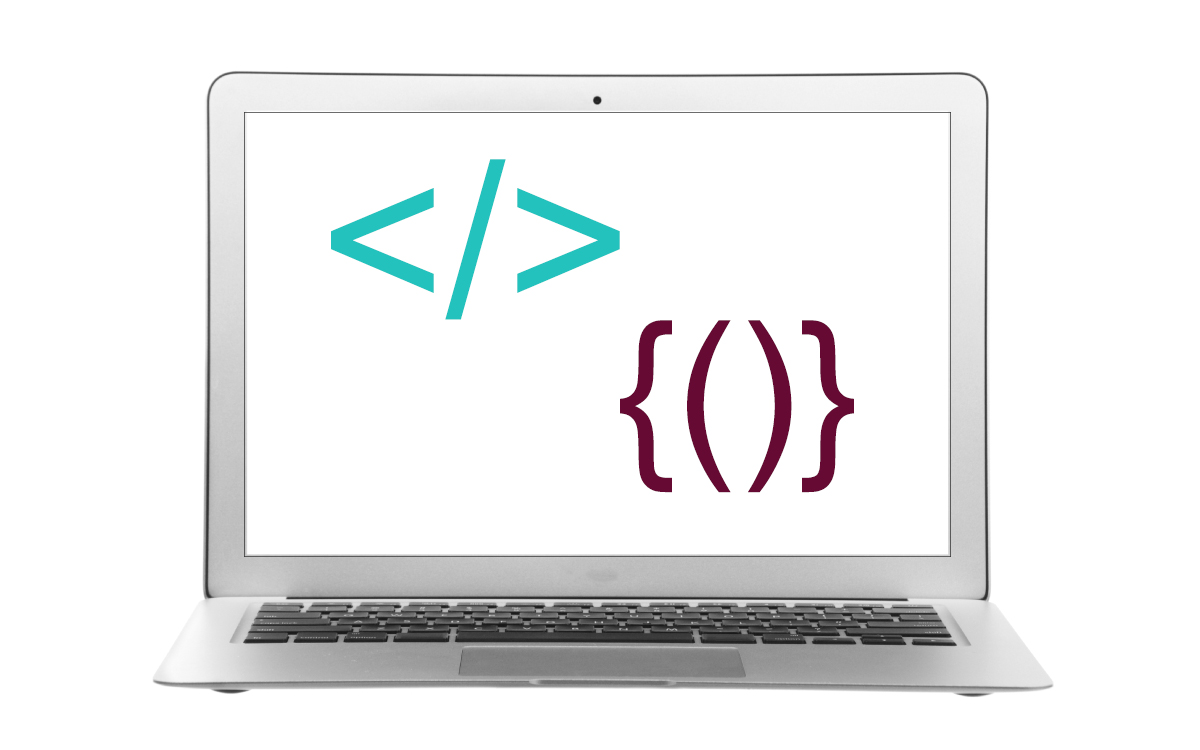 Join us for a panel discussion with web developers sharing their motivation for changing their career, the challenges of transitioning, and what it takes to be a programmer.