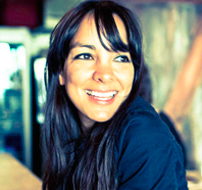 Miki Agrawal is a serial social entrepreneur. She was a recipient of the 2013 Tribeca Film Festival’s “Disruptive Innovation Award” and named 2013’s Forbes’ “Top 20 Millienials On a Mission”. Her entrepreneurial career began in the food space. She opened the farm-to-table, gluten-free pizza concept called WILD (www.eatdrinkwild.com) in NYC in 2005.

Miki is currently the Co-Founder and CEO of THINX (www.shethinx.com), a high-tech underwear solution for women with periods. She and her partners also teamed up with AFRIpads in Uganda to fund a pack of washable cloth pads for every pair of THINX underwear sold to get millions of girls back in school. Forbes wrote an article that went viral in May of 2015.

Miki’s newest undertaking is a company called TUSHY (www.tushy.me) which is bringing bidet attachments to America, while helping solve the global sanitation crisis (where 40% of the world don’t have access to toilets or sanitation). She is also a partner in SUPER SPROWTZ, a children’s media company to get kids to eat more vegetables (www.supersprowtz.com).

Harper Collins published her book "DO COOL SH*T" (www.docoolshit.org) on entrepreneurship and lifestyle design which hit #1 on Amazon’s Bestsellers list. Do Cool Sh*t has grown into a 5-Day Business Bootcamp to help rocket ship people’s ideas into real, tangible businesses in 5 days flat.

Miki is an identical twin, half-Japanese, half-Indian French Canadian, former professional soccer player and graduate of Cornell University. She can sometimes be found DJ-ing around the world as part of the DJ Duo Me2Me2. 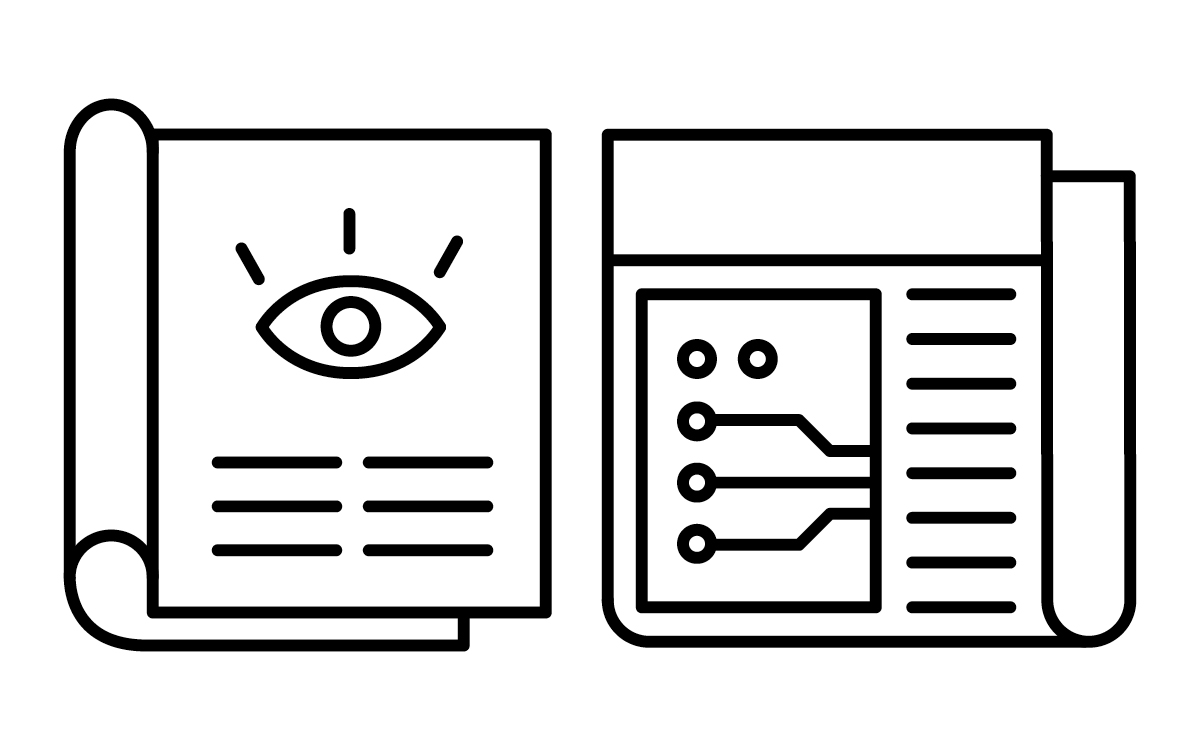 An insight into the world of eCommerce with the founders of three fashion brands with sustainability as the focus.