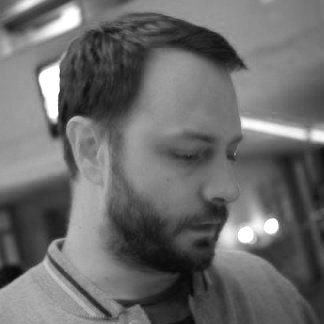 Mike is the Founder and CEO of Gitter. Mike started coding in BASIC on a ZX Spectrum, where he built spoof games at primary school - titles included School Quest I & II and Teenage Mutant Ninja Kittens. As well as gaming, Mike built GUI interfaces to help his mother navigate their first ‘scary’ computer and in 1996 he interned at ECnet, one of South Africa’s first eCommerce providers.

Mike joined Skype as a Project Manager in 2005, and grew through the ranks to become Director of Product Strategy, and the Management for over 7 years, until leaving shortly after the company was acquired by Microsoft.

It was shortly after this that he founded Gitter alongside Andrew to build on all he had learned with Skype, and create a world-class communications platform for developers. 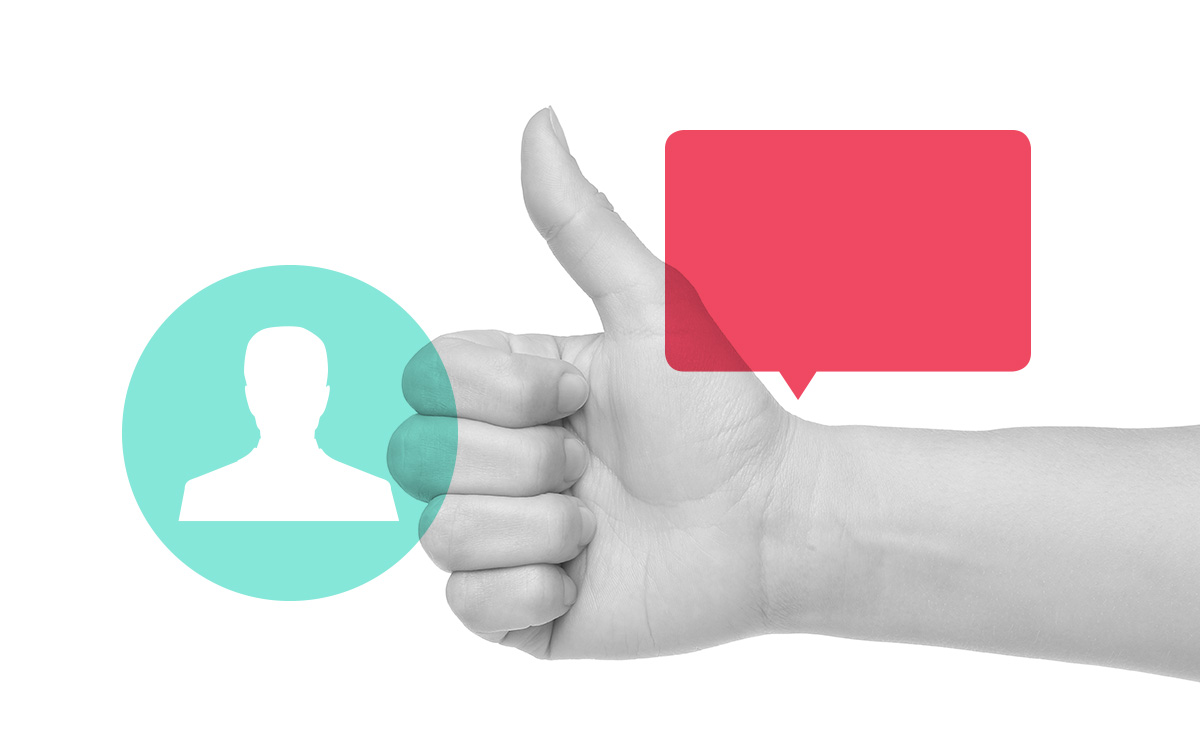 Taking the Leap: How to Quit your Job and Build Something Amazing!

Tired of the 9-5? Want to be your own boss and build something amazing? Join us for a panel discussion and find inspiration to start your own venture!