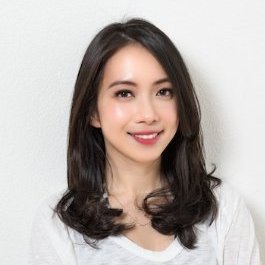 Michelle is the CEO and founder of First Code Academy, an education startup that teaches coding to kids from 6 and above in Hong Kong and Singapore. In addition to running First Code Academy, she is also passionate about women entrepreneurship and empowerment, cofounded a community for women in technology, Women Who Code (Hong Kong chapter). Prior to starting First Code, she graduated from the inaugural class of Hackbright Academy, and held various technical roles in high growth startups in Silicon Valley, including as the first growth hacker at Buffer and Bump Technologies (acquired by Google in 2013). Born and raised in Hong Kong, she graduated from University of Chicago and began her career at Goldman Sachs as an equity analyst. In her free time, she loves to train for long distance running, vinyasa yoga and travel. 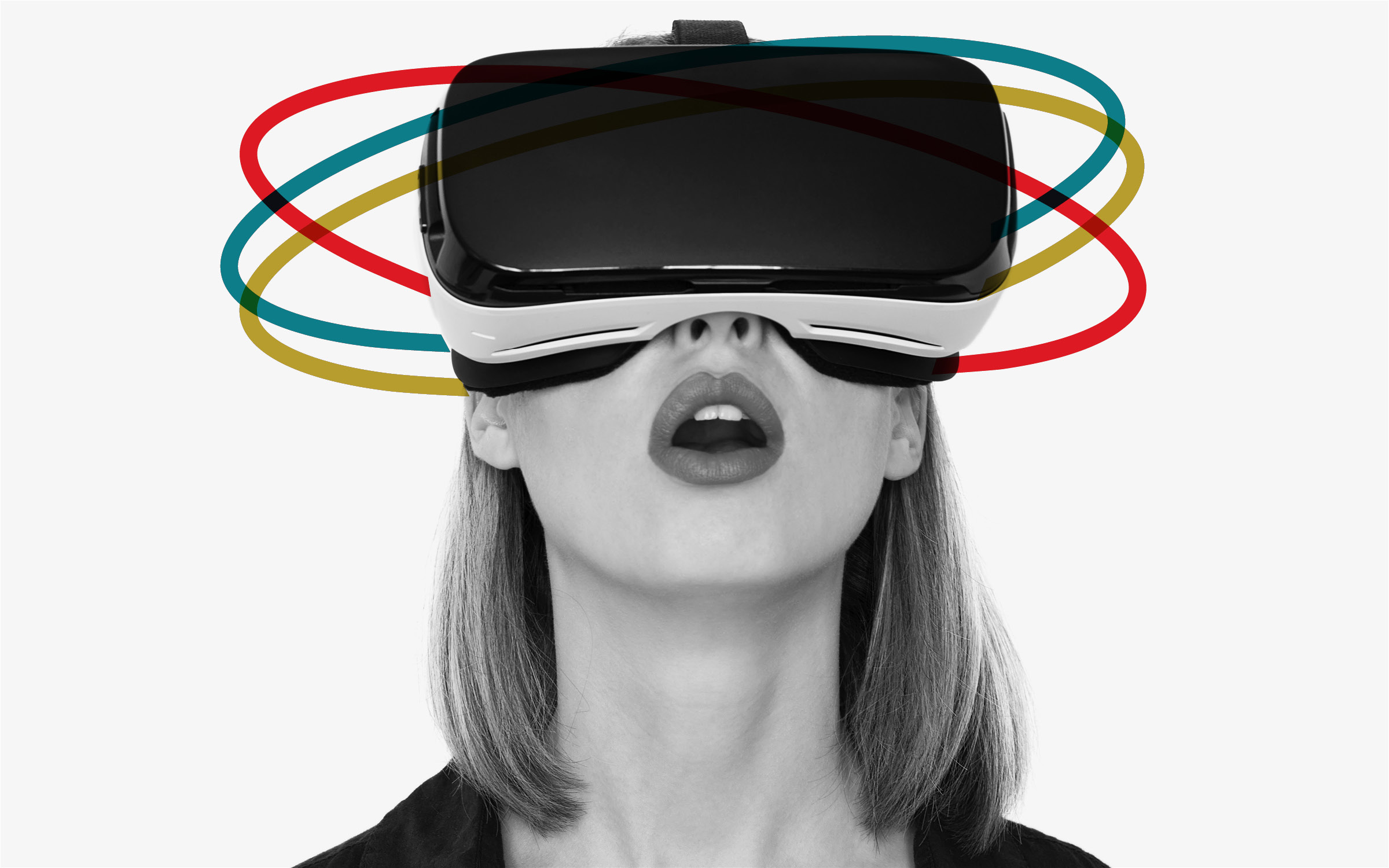 Join us for a panel discussion around the changing landscape of education, with those at the forefront of non-traditional learning. 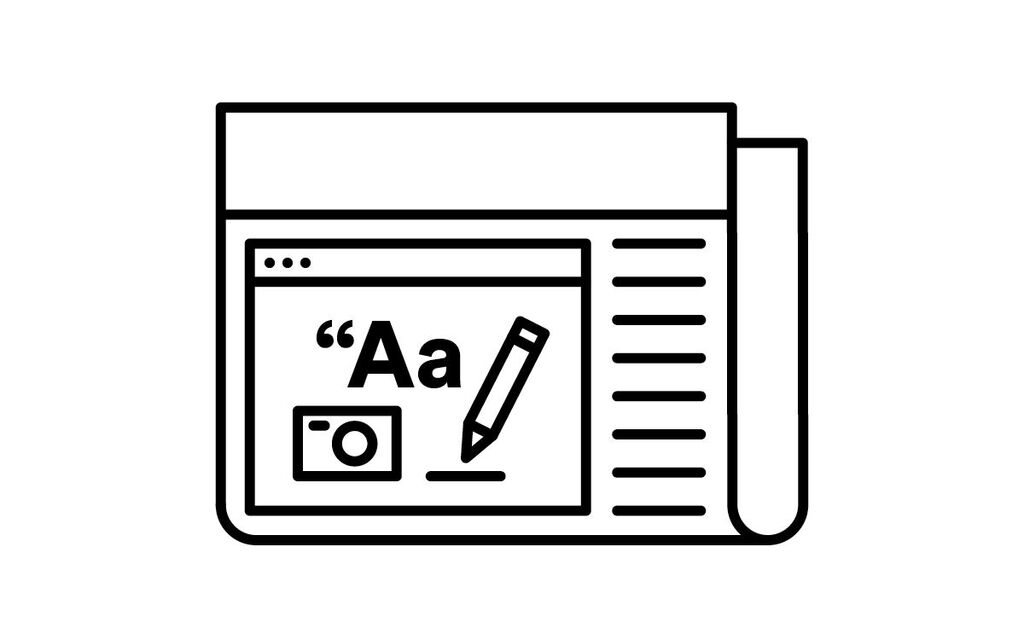 Join us for this interactive dialogue about how women are succeeding in tech and how they are fostering the next generation of leaders.