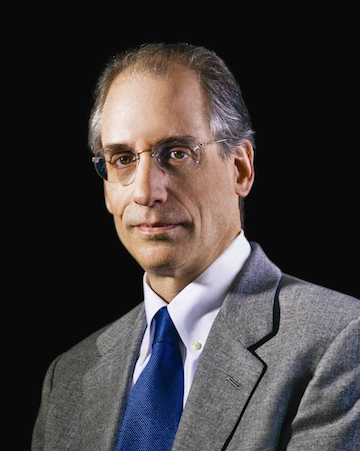 Michael M. Weinstein holds a Ph.D. in economics from M.I.T. and has served as chief program officer for the Robin Hood Foundation since 2002. He served as the founding director of the Maurice R. Greenberg Center for Geoeconomic Studies at the Council on Foreign Relations while holding the Paul A. Volcker Chair in International Economics at the Council. During the 1990s, he served on the editorial board of The New York Times and as the Times’ economics columnist. He is co-founder and chairman emeritus of Single Stop U.S.A., a national nonprofit which helps low-income Americans solve financial problems, and president and founder of W.A.D. Financial Counseling, Inc., a non-profit foundation which counsels low-income families. 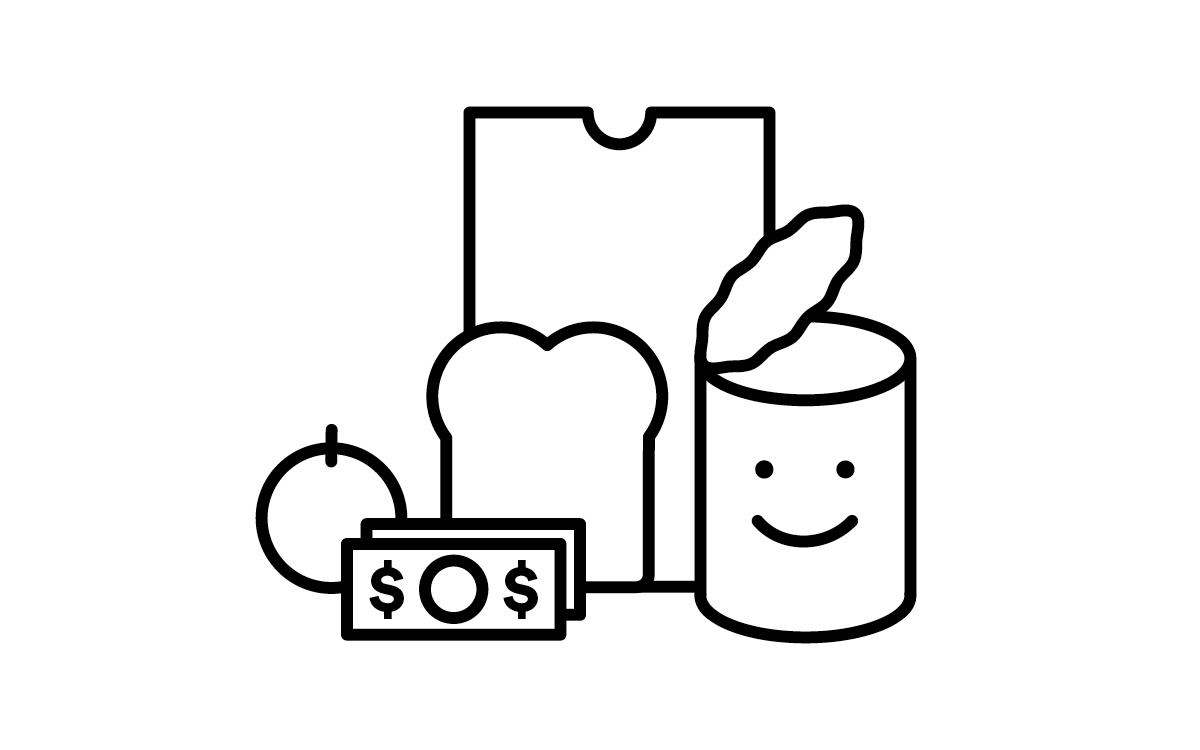