Michael Seibel is currently a full-time partner at Y Combinator. Previously, he was the co-founder and CEO of Justin.tv from 2007 - 2011 and the co-founder and CEO of Socialcam in 2012. During 2012, Socialcam participated in Y Combinator, raised angel financing from a group of amazing investors, and sold to Autodesk Inc. for $60M. In 2014 Justin.tv became Twitch Interactive and under the leadership of Emmett Shear and Kevin Lin sold to Amazon for $970M.

Before getting into tech, he spent a year as the finance director for a US Senate campaign. Michael is a graduate from Yale University with a bachelors degree in political science. 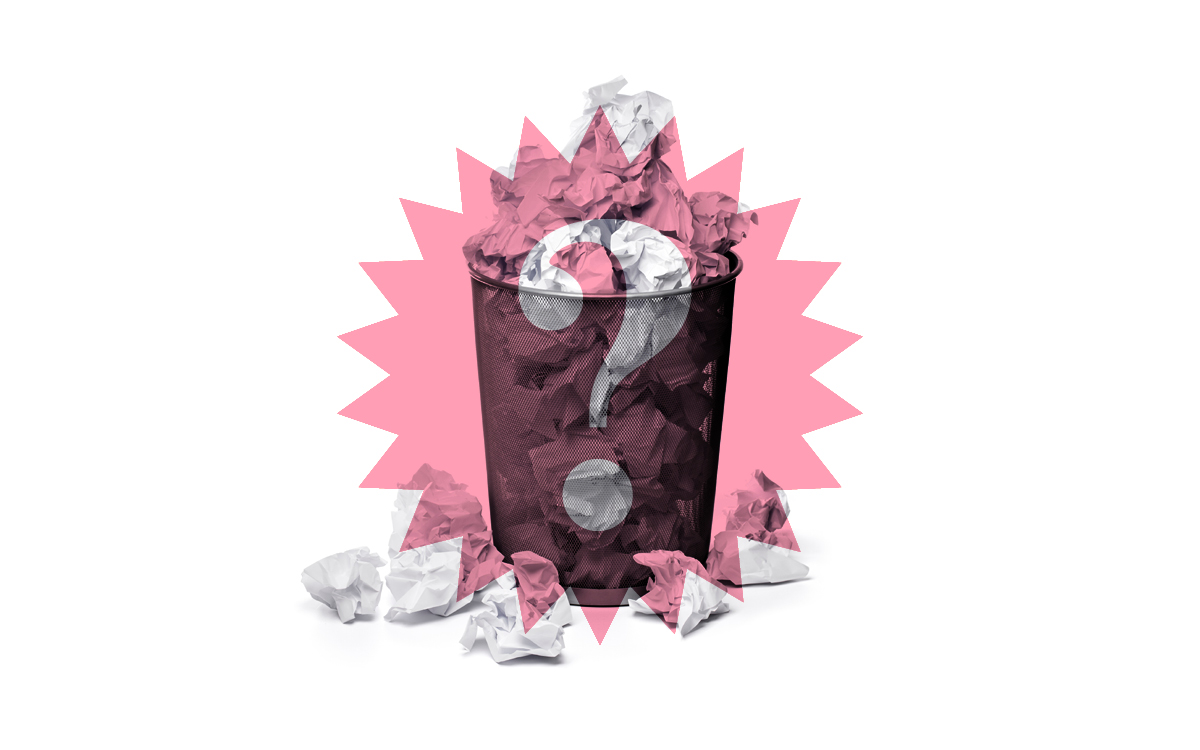 In this class, you'll develop a clear roadmap to evaluate your potential startup idea without quitting your job.