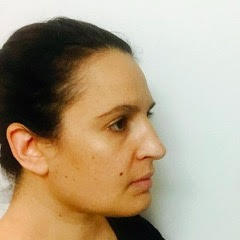 Meredith Finkelstein is a co-founder of Print All Over Me. PAOM is a community that allows anyone to design, share and sell bespoke apparel and accessories. You design it, PAOM makes it.

She has degrees in Computer Science and Philosopy from the University if Chicago, and from ITP where she was a researcher.

She has worked as a researcher for Microsoft, a quant at Morgan Stanley, and on projects for organizations from UNICEF to JPL. She co-ran an indie film company for 8 years and a robotics collective in the early aughts called 'The Botmatrix.' At PAOM, she is amazed at the incredible pieces people make and is interested in how to live sustainability in a post-scarcity world. 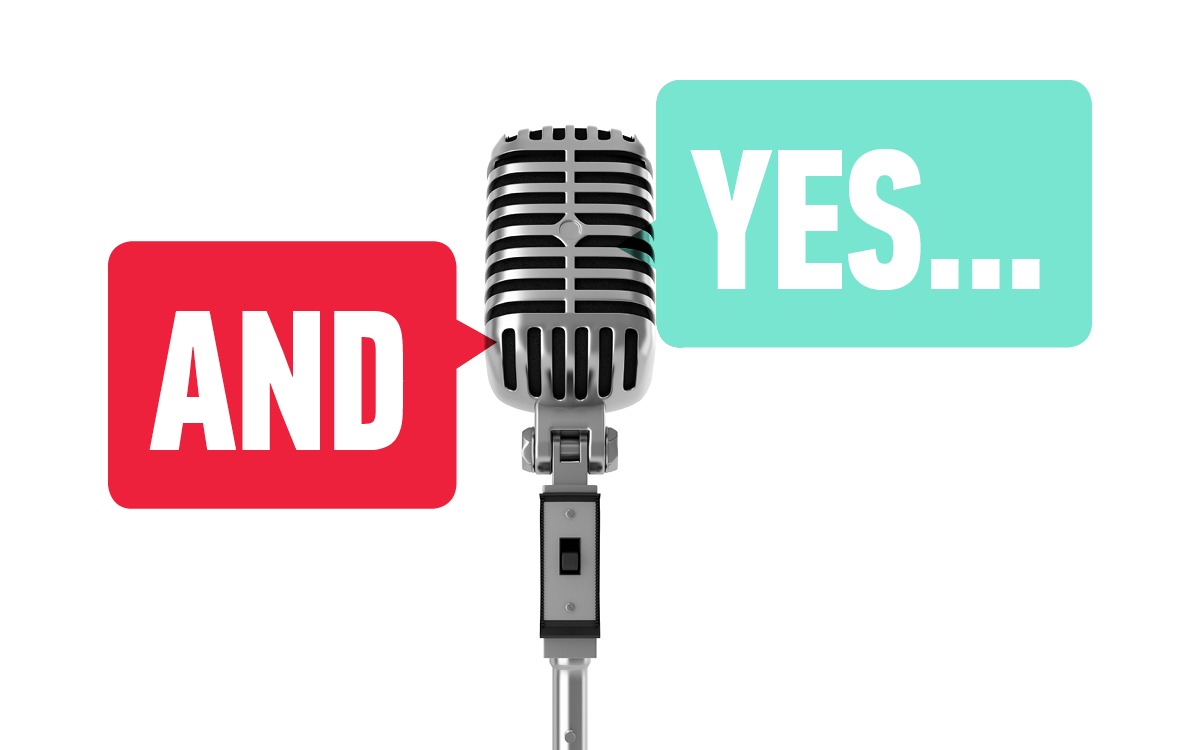