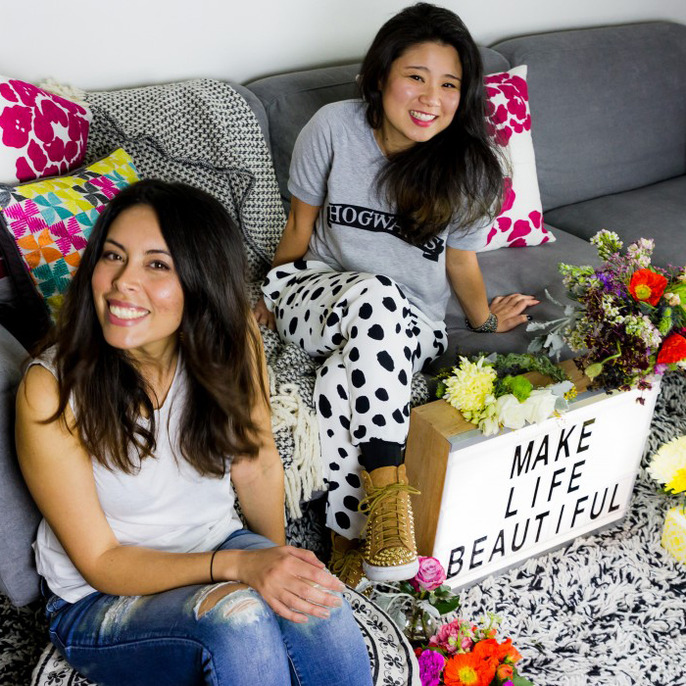 Melissa Whidjaya has a background in Sydney’s tech start-up scene where she has specialised in marketing and community building and has formal qualifications in design. She has always been on the look out for creative entrepreneurial projects and has experimented in swim and resortwear design, as well as custom made, astronomically correct wall art.

​Philomena’s corporate background is in finance, although she has dabbled in passion projects alongside a corporate career for as long as she can remember. She runs a namesake millinery label, Philomena Kwok, which has been stocked nationally and has garnered acclaim over the years, appearing on television, music videos, runway and editorial. She has also worked with numerous local and international flagship labels including ESCADA, Carl Kapp and Farage. 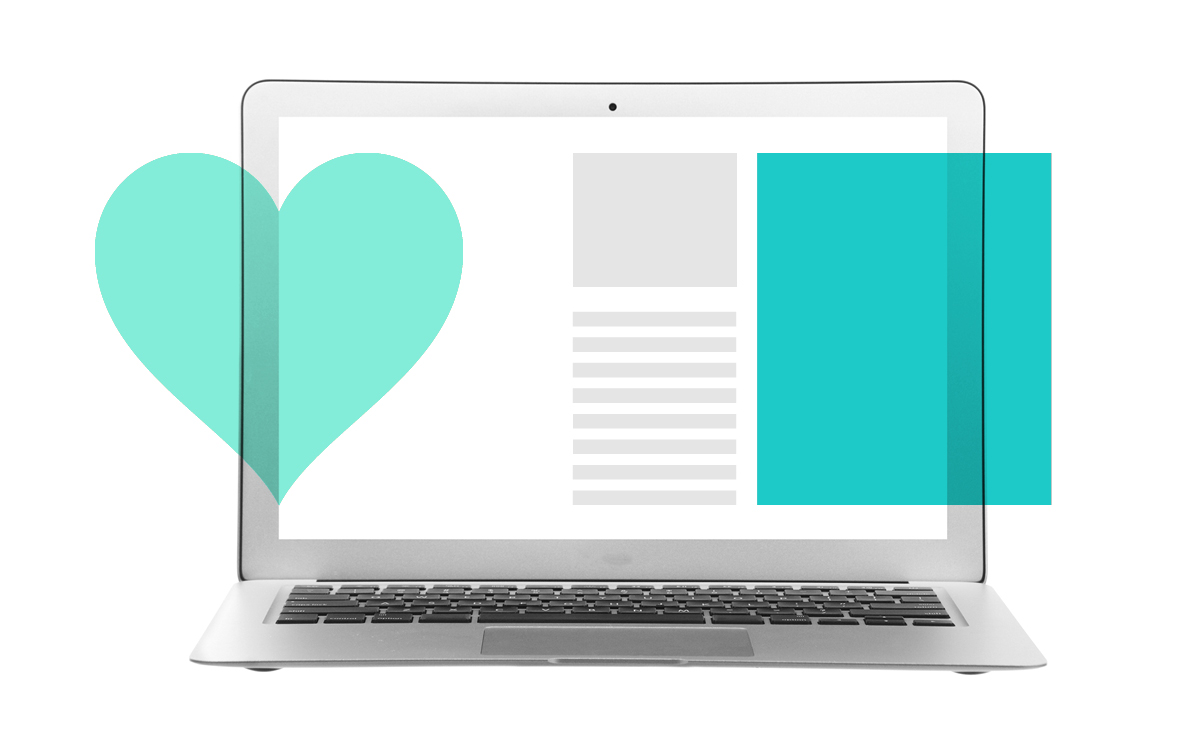 General Assembly & Blog Society have teamed up on a new series for bloggers and creatives designed to inspire, demystify and help turn your blog or business dreams into a reality.