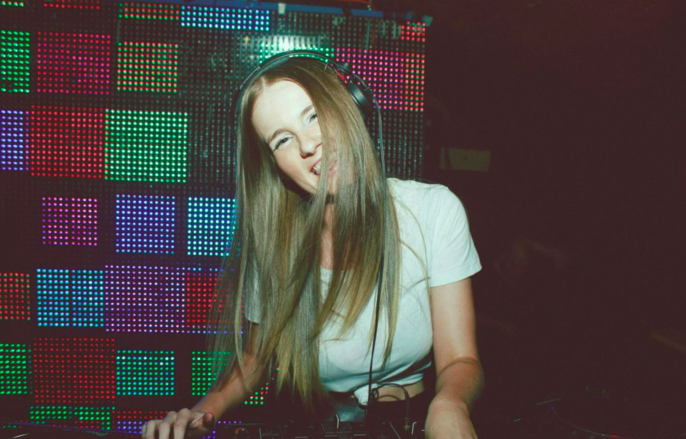 Owner and operator of Copywriting/PR Agency ‘The Library Bag’, her words have graced Acclaim Magazine, Street Press Australia, inthemix, Faster/Louder and many more. Her branding contributing to City Of Melbourne and Future Music Entertainment; as well as being the current host of Balcony TV Melbourne.

Signed to 360 Agency x Soapbox Artists (Ministry of Sound), Deep Disco is her genre. She may have made it up, she may have not. But be assured, her world is relentlessly in (musical) time. Constantly looking after a plethora of artists/musicians in her PR realm. As one-half of Kolors, she has spun tunes for Carlton Dry, Quiksilver and Red Bull, supported Flume, Anna Lunoe and Disclosure, as well as taking on the Australian and International gig-circuit.

Add to that, a New Balance Ambassador (#nb574), she believes sleep is overrated, breakfast is an ‘anytime’ meal, and de-café should be illegal. 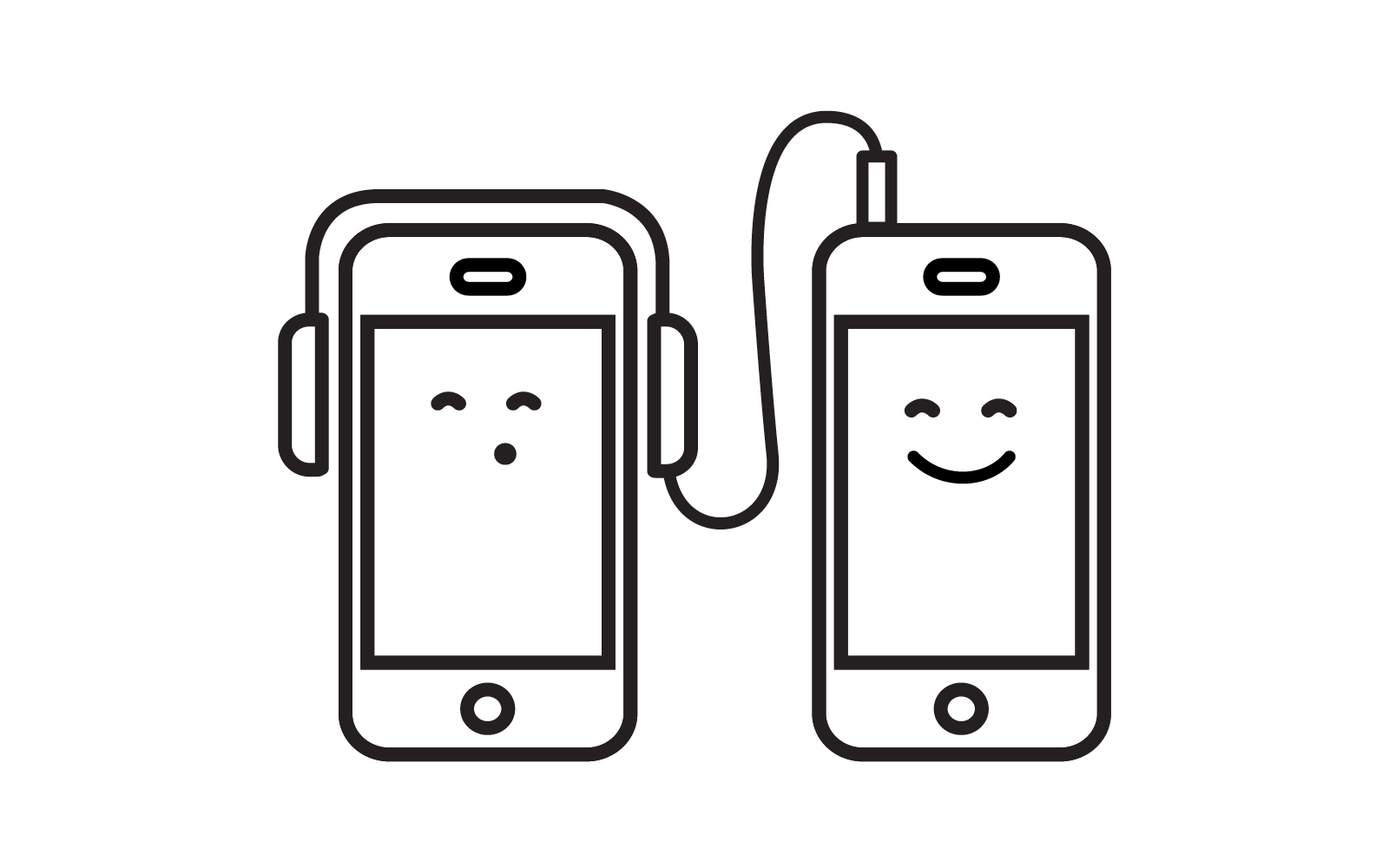 Made in Melbourne Week: Makers in Music