Maureen Mansfield, ALM, helps innovators with strategy, business development, corporate development, and contracts at Mansfield Law. She serves as an advisor and mentor for startups and related entrepreneurial ventures. After speaking at The IEEE Boston Entrepreneurs' Network (Boston ENET) and subsequent volunteer work, Maureen was elected to its Board and then its Executive Committee where she leads Alliances. While a student at Harvard University, she co-founded a bootstrapped startup that progressed to signing a $10 million term sheet agreement.

Prior to Mansfield Law, Maureen was Director of Business Development for New England for the international award-winning engineering firm, Syska & Hennessy, Inc. (now Syska Hennessy Group), where she led business development and corporate strategy for major accounts locally, nationally, and internationally. After helping to bring in its most successful year, its Board of Directors promoted Maureen to an Associate and marketing peers elected her onto the Board of an industry-related marketing association. Previously, Maureen was a Senior National Accounts Manager at Abbott Laboratories where she focused on contract compliance and marketing sales data automation and analysis. After being picked to join a new 4-person department to increase profitability, she initiated a client contract management system and a marketing auditing process where team efforts increased its bottom line over $1 million each year after it was implemented, creating a new, profitable cost center nationwide, and earning the team a coveted Senior Vice President Award. She also helped co-found two charities that continue today.

Maureen earned two BAs from The University of Iowa, one in Journalism and one in Communication Studies, a Certificate in Project Management, and a Master of Liberal Arts (ALM) in Management with a Concentration in Finance & Control from Harvard University, having received scholarships from all educational institutions. 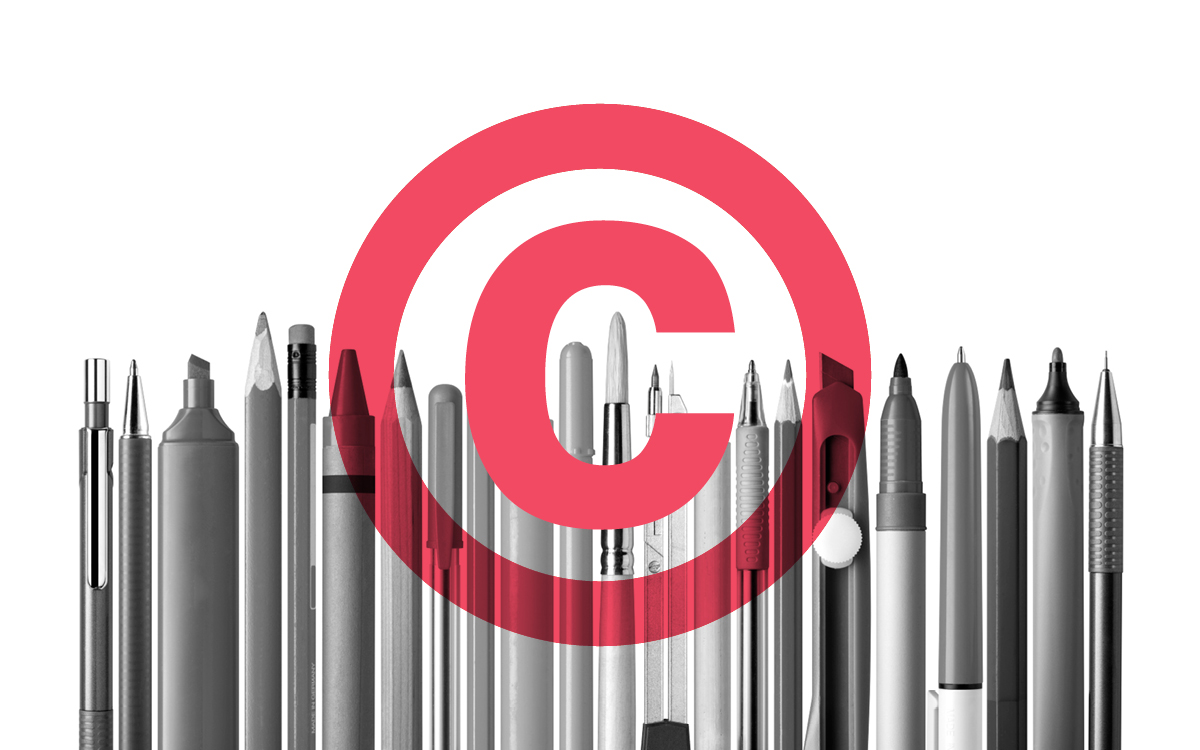 Learn How To Protect Your Intellectual Property While Growing Your Business with General Assembly and NSBE.