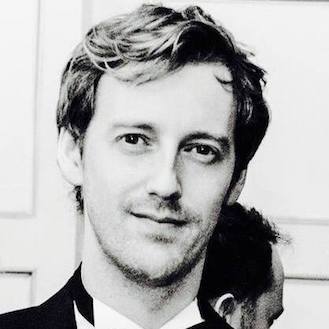 Matthew is a security researcher, systems engineer, and professional hacker most famously known for his successful hack on North Korea, his advisement to critical vulnerabilities surrounding the Prime Minister of Singapore, as well as hacking Microsofts “unhackable” ransomware computer last year.

Matthew has also been published to an audience of over 500 million in 2017 around this work with the wanna cry ransomeware, NSA leaks, and Shadow Brokers leaks. He is an expert in his field and has been highly-sought to lead long-term engagements that accurately reflect real-world security challenges, simulating attacks on global and high-risk environments. Predominantly he specializes in offensive security testing, highlighting vulnerabilities leveraged by malicious attacker’s so that appropriate remediation can be sought and implemented. Matthew develops exploits and security tools for use in bespoke testing engagements. 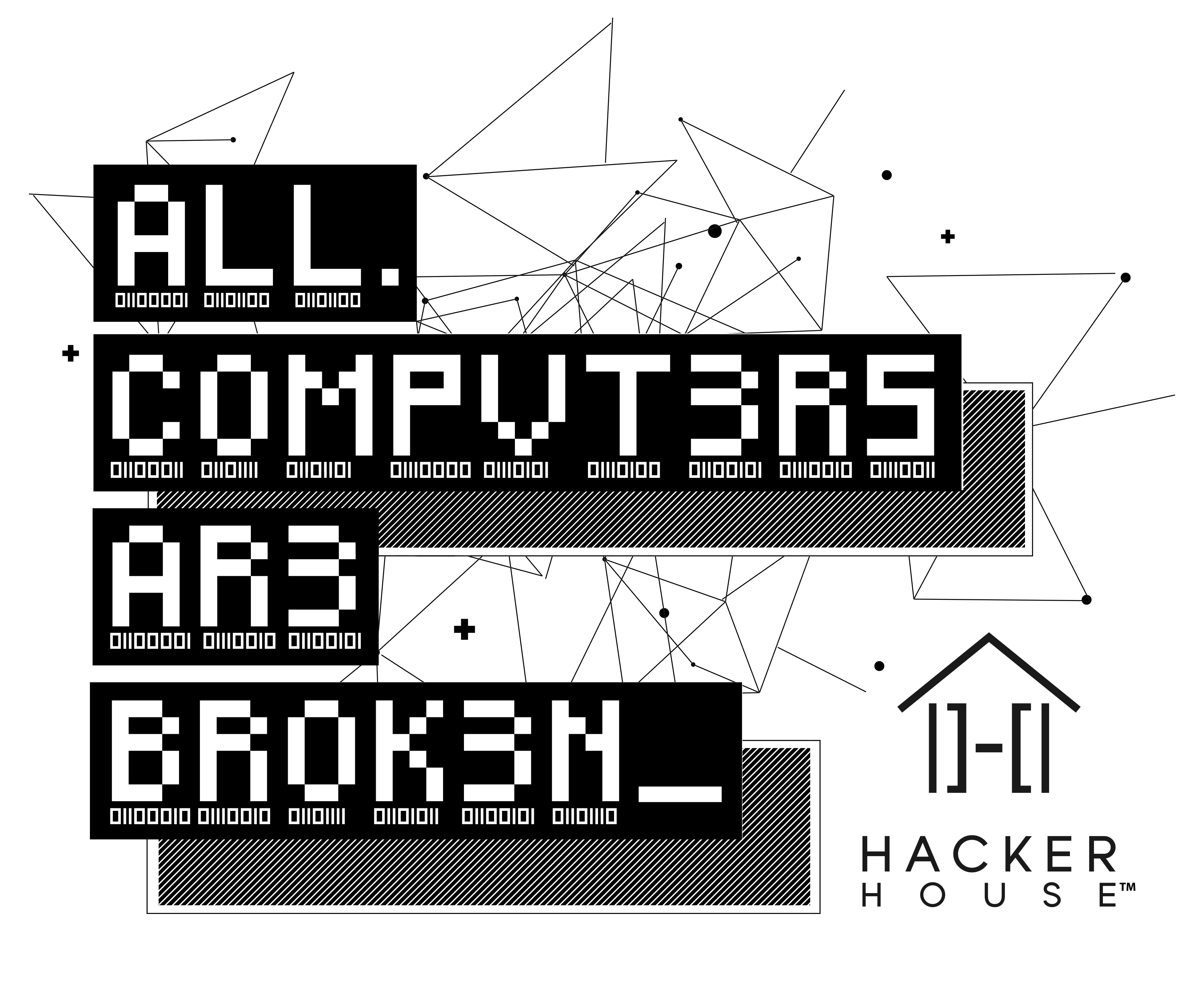 During this workshop, Matthew will walk through the Hands on Hacking module downloadable from the Hacker House website. The module in a complete containerized virtual lab.