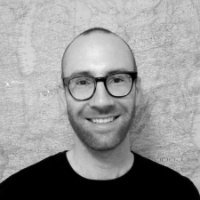 Matthew's work has been featured in museums and a variety of media outlets around the world including The Milan Triennale Museum of Design, Mudac Lausanne, and on Wired, Huffington Post, Newsweek, Reuters, Vice, and Creative Applications.

Matthew received his Master's degree from NYU's Interactive Telecommunications Program where his work focused on blending digital and physical design practices with computer programming. Prior to that, he taught film history and aesthetics in Brazil and was a founding faculty member of the Red Sea Institute of Cinematic Arts in Jordan. He has given lectures in several countries on topics related to visual language and digital arts. 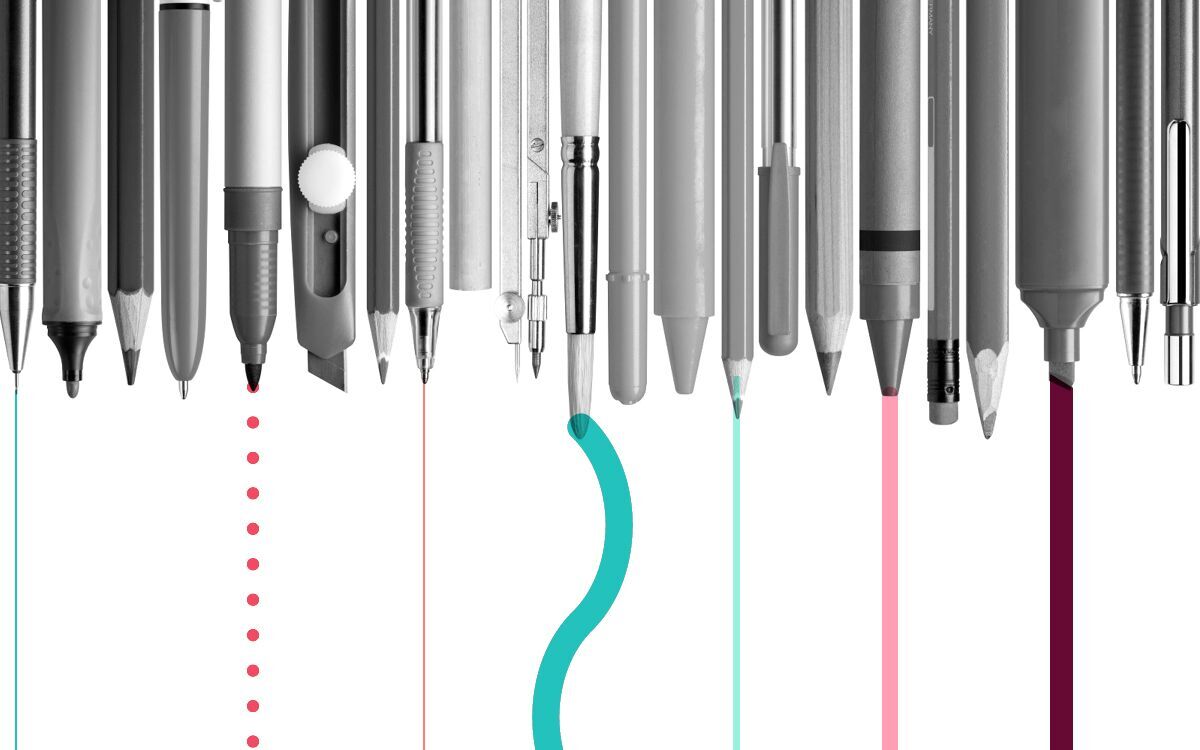 What if coding a website isn't your only goal? This course introduces the basics of coding with projects whose aim is to stimulate a creative user experience.