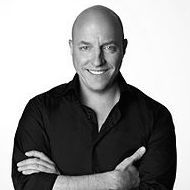 Matt Barrie is an Australian technology entrepreneur, the founder and CEO of Freelancer.com - the world’s leading freelancing and crowdsourcing marketplace. Matt was named the inaugural BRW Entrepreneur of the Year in 2011, and in 2014, the most influential person in technology in Australia by Smart Company.

Matt is a graduate of the Stanford Executive Program at the Graduate School of Business and was previously a founder and CEO of Sensory Networks Inc., a vendor of high performance network security processors, which Intel Corporation acquired in 2013. He is also one of the worldwide Linkedin Influencers, along with Richard Branson, Barack Obama and Deepak Chopra, where he writes on the topics of entrepreneurship and technology. Freelancer.com was founded in 2009 and it listed on the ASX in November 2013. 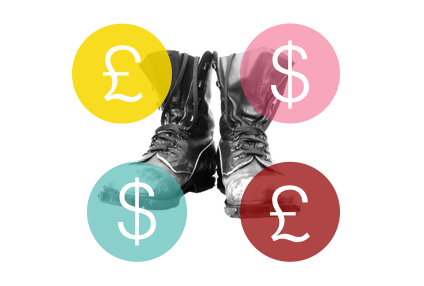 Learn about the unconventional journey building Freelancer.comfrom its beginnings in a tiny office in Sydney, all the way to one of the most spectacular IPO's in Australian history