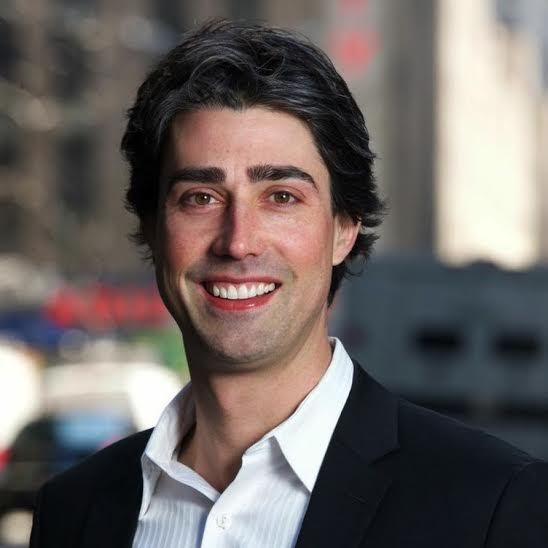 Dr. Mark G. Jackson was born and raised in Portland, Oregon, earning his B.S. in Physics and Mathematics from Duke University and his Ph.D. in Theoretical Physics from Columbia University under the supervision of Brian Greene. Dr. Jackson has authored almost 40 technical papers during his ten years of research experience at the Fermi National Accelerator Laboratory, the Lorentz Institute for Theoretical Physics, the Paris Centre for Cosmological Physics, the Institut d’Astrophysique de Paris, and the African Institute for Mathematical Sciences. His research in theoretical physics and cosmology has included brane gas cosmology, cosmic superstrings, and signatures of ultra high energy physics in the cosmic microwave background.

In 2008 he co-edited the NASA/Fermilab CMBPol Conference White Paper emphasizing the need for a polarization-dedicated satellite telescope. Realizing there was a shortage in scientific research funding, Dr. Jackson’s expertise in physics and enthusiasm for conveying science to the general public led him to create an agency providing a donation website and other fundraising mediums which could advance the public support of physics. 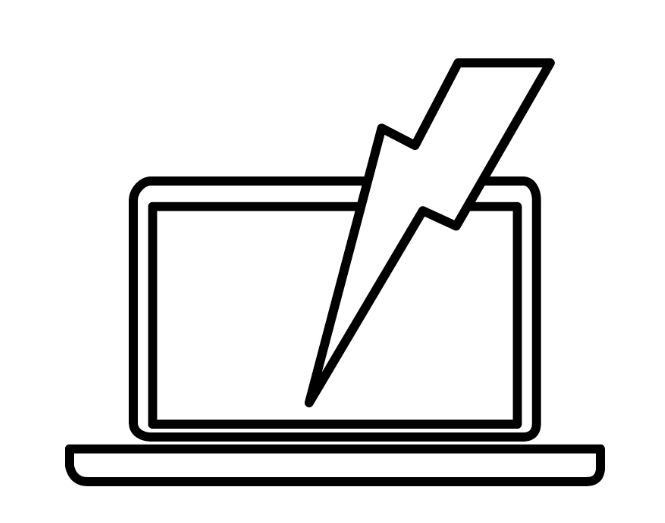 Fiat Physica, the world’s premier crowdfunding platform, will celebrate its launch with a hackathon at General Assembly.