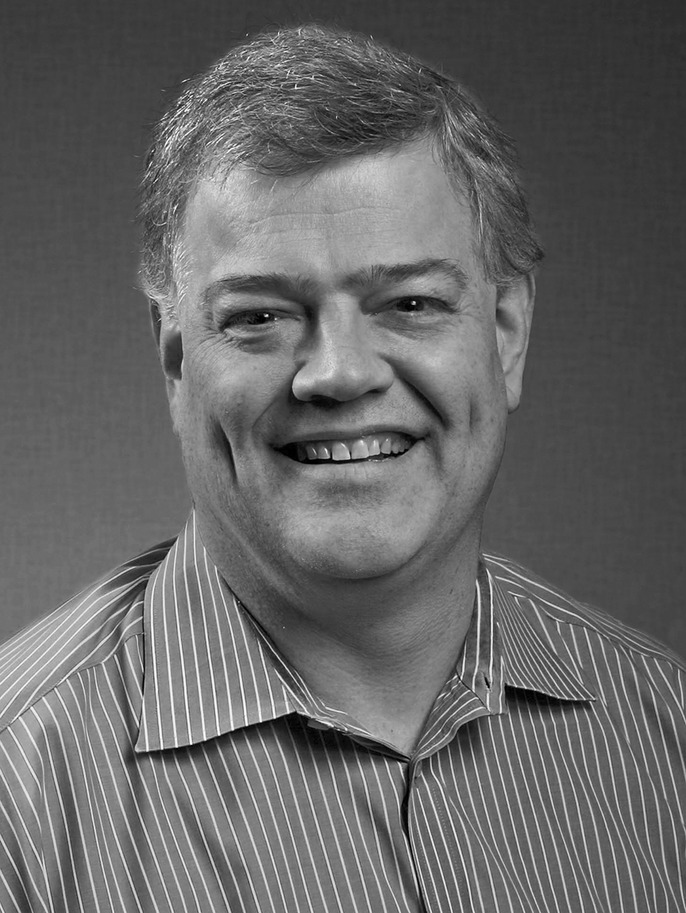 Mark is from Perth, Western Australia. Originally Mark trained and worked as medical doctor, before gaining his Bachelor’s degree in Computer Science. In 1994 he relocated to the UK and earned his PhD in Neural Networks at the University of Oxford. In addition to working as a biomedical data scientist Mark co-founded his own technology company in 2000, which he sold in 2002. Working for the parent company he moved to the USA in 2010 acting as it’s US COO. He is currently establishing his own Data Science consultancy.