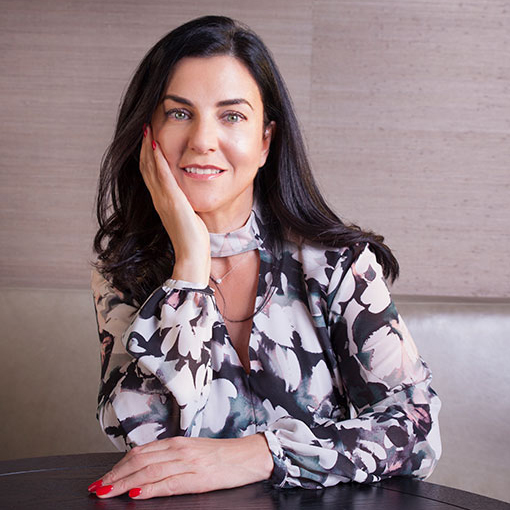 Marion is the Founder of Thalia Stanley Group- named in honor her mother Thalia and her father Stanley.

TSG is a boutique professional mentoring firm that advocates financial literacy and proactive wealth accumulation for Women and men.

Amongst her many professional and charitable positions, she describes her most important role as a mother to her 12-year-old son Somerset.

In March 2019 Marion received the prestigious Financial Executive Women’s National award for the positive progression of women in Australia.

Marion is a contributing author to the book “Property know how- investing in Australia” published in the U.K. last year.

And a regular contributor to the media on the subject of property investing, financial literacy, building wealth and the prevention of financial abuse.

Marion has been featured in the Herald Sun, The Sydney Morning Herald, Domain Property,, The Australian newspaper, Money Magazine and in recent months CEO Magazine Aust and the ABC.

Marion has served as an official advocate for White Ribbon, in this role she spoke to Men nationally to champion change for the prevention of violence against women and children.

She is a champion for shining a spotlight on “homelessness” in her official role as Ambassador for St Vincent de Pauls 2019 CEO sleep out, she has slept out for the last 3 years raising money for Melburbians experiencing homelessness.
It’s Marion’s dream to bring Financial Literacy to all women, men and children so that they can step into their birthright of economic empowerment an abundant quality of life. 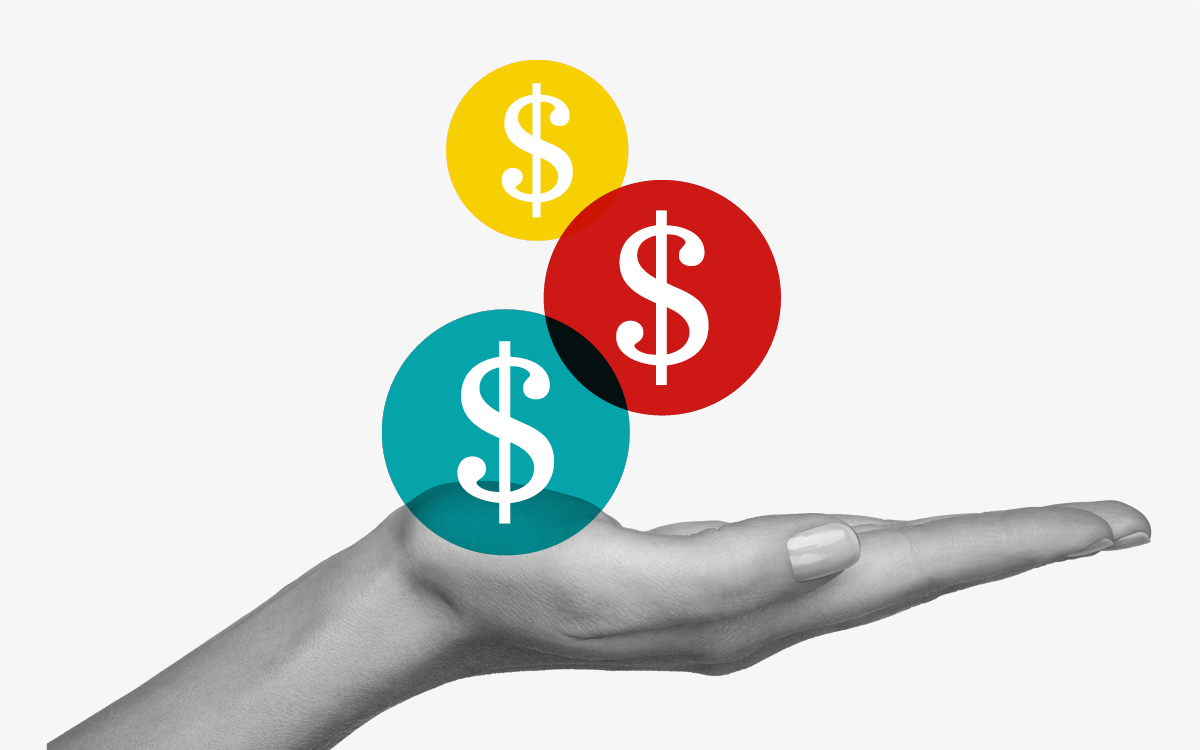 FIRE-side Chat: How to Retire by 40

Want to retire by 40? Meet FIRE. Join the movement of young professionals getting out of the rat race and setting themselves up for early retirement.