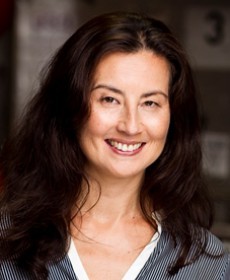 Marina is GM of Hearst-Bauer Media, Chair Wests Tigers Rugby League and has more than 25 years of leadership experience in print and digital media. She is also an experienced non-executive director of private, industry and NFP Boards and has an MBA from UNSW’s Australian Graduate School of Management.

Prior to her role as Private Media CEO from 2012 – 14, Go launched Women’s Agenda, and managed and developed digital properties and related brand extensions as publisher of The Hannan Group’s Independent Digital Media. She began her media career as a newspaper journalist with The Daily Mirror before being lured to the world of magazine publishing at ACP. She was appointed editor of Dolly magazine at 23.