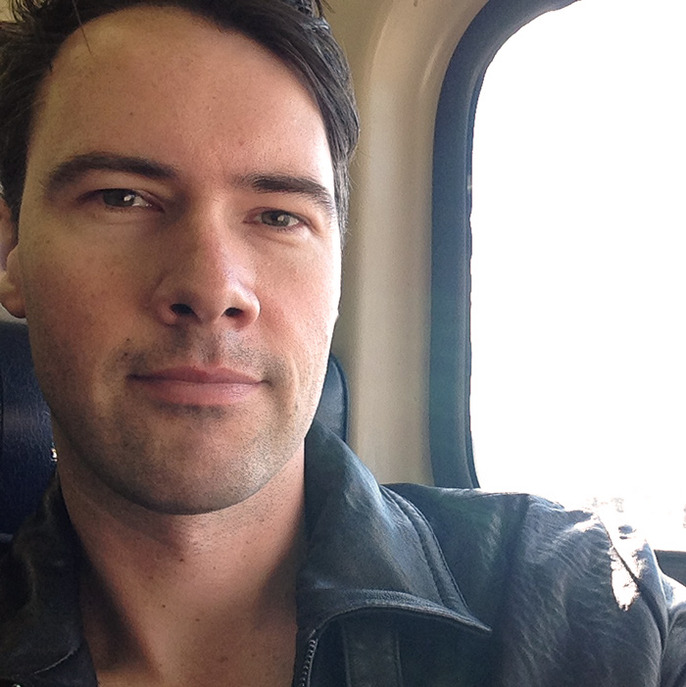 In 2004 Marcus co-founded Australia's leading independent music publication, Mess+Noise, where he was Music Editor for three years. In 2008 he co-founded Fairfax Media's TheVine.com.au, where he was Music Editor and then Editor across a six year span. Since leaving The Vine in 2014, his writing on music and culture has been featured in Rolling Stone, The Sydney Morning Herald, The Age, The Guardian, The Big Issue, Broadsheet, Sound Alliance, and Mess+Noise. Marcus is also a copywriter and content specialist, has appeared on radio as a guest journalist for triple J and Double J, and has been a regular panellist at the Face the Music and Big Sound conferences. He was once taken on tour by Metallica, had a character on Neighbours named after him, and despite writing and releasing his own music for over a decade is probably most well-known for a list about chocolate bars.