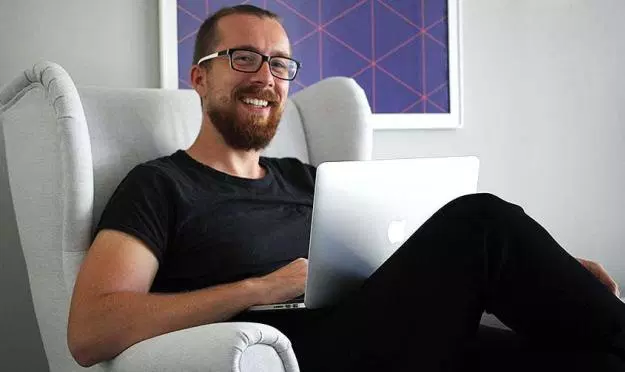 Marcin Treder is the CEO and co-founder of UXPin, a collaborative, code based design platform. Since co-founding UXPin in 2010, he has helped build and lead product teams in the Poland and Silicon Valley office. Previously, he was a UX Manager at Grupa Nokaut, an enterprise ecommerce platform. He holds an M.A. in Psychology from the University of Gdansk. You can follow him on Twitter at @marcintreder. 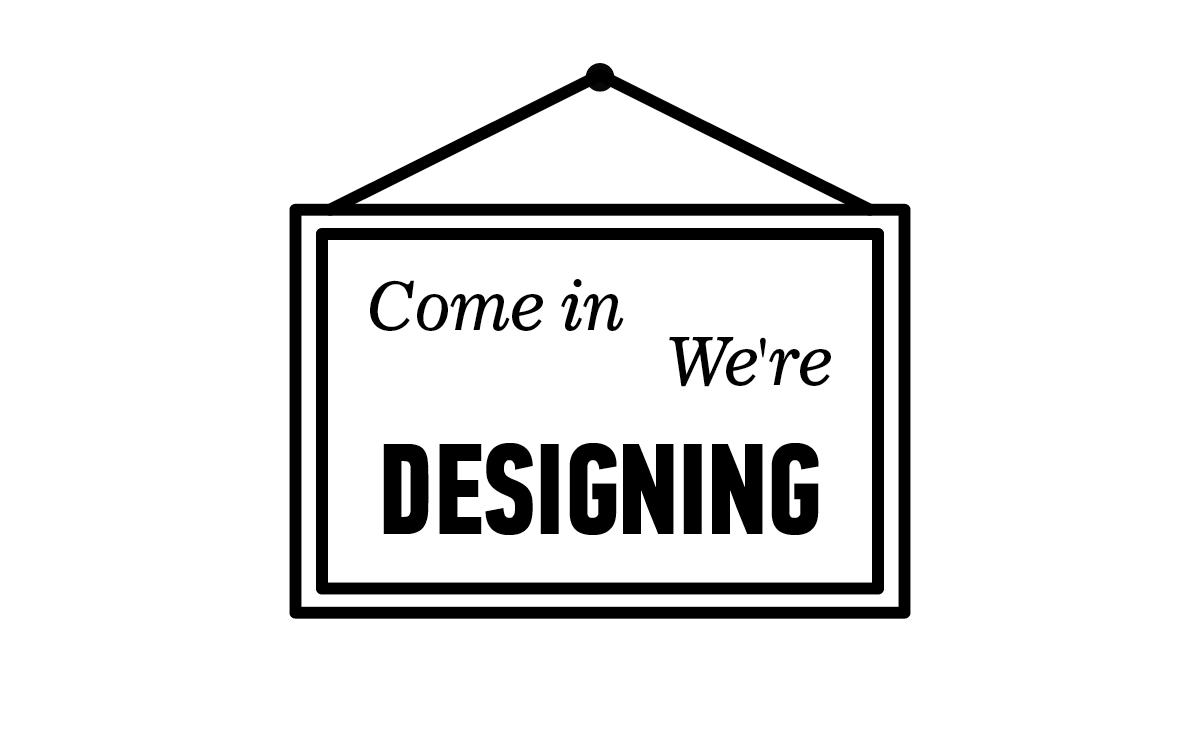 Building a Design-Centric Culture: A Chat with UXPin

UXPin’s Marcin Treder and Typekit's Jeff Veen will share some insights into building a design-centric culture within your organization. 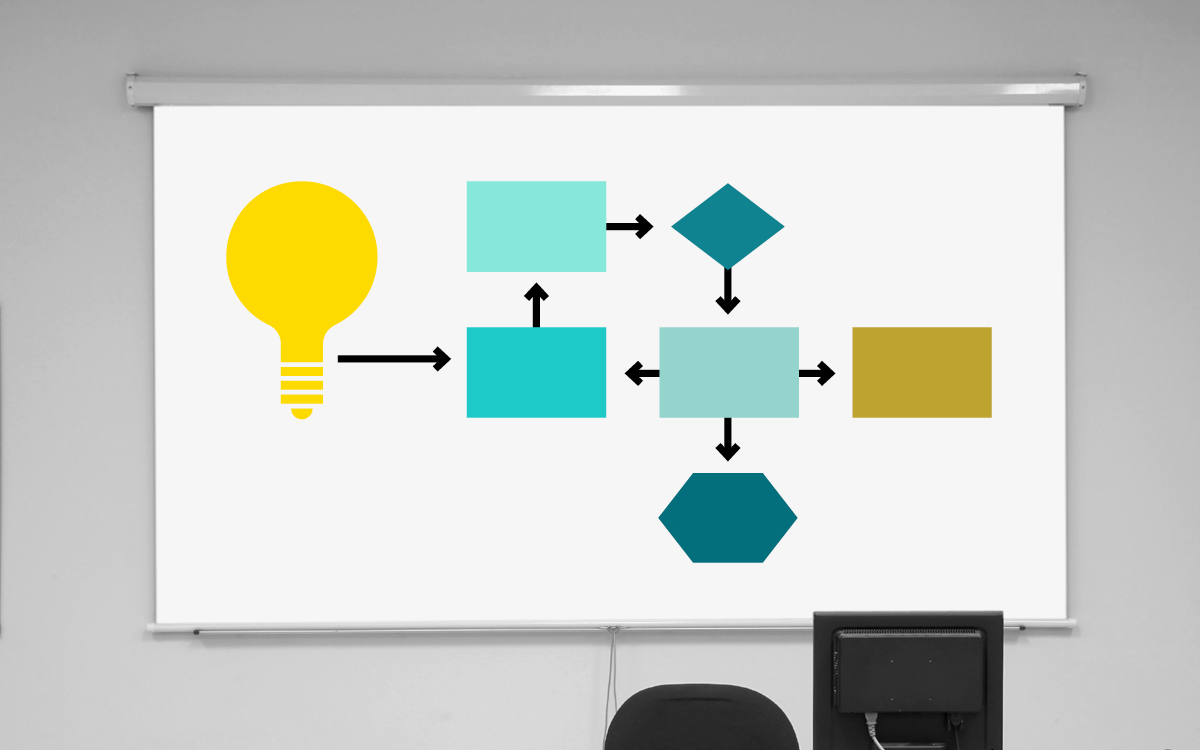