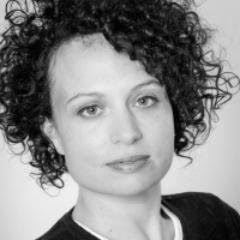 Marcie MacLellan is founder of Frank & Lively, an independent, award-winning, London-based film production company. She developed and produced the BAFTA-nominated feature film, Apostasy. (Frank & Lively, iFeatures, BFI, Creative England, BBC). In 2018, Marcie was nominated as Best Producer by the National Film Awards and Best Debut Producer by the British Independent Film Awards. In 2017, she was named 'One to Watch' on Campaign Magazine's Future Female List.

Favouring stories that highlight gender inequality, Marcie is the Executive Producer of a slate of five short films that celebrate the untold stories of unique female characters (2019-2020). As a long-standing feminist activist, Marcie was nominated as an Entrepreneur of Excellence by the National Diversity Awards (2018). Her directorial debut, Summer School, premiered at the Women of the World (WOW) Festival (2010) and was presented by the Gender Research Group. Marcie most recently produced a series of three films for the charity, Reboot the Future (2020). These films fuel the conversation about the climate crisis, encouraging 17,000 secondary school students across the UK to take action.

Marcie currently has three feature films in development, and continues to lead the successful online learning division of Frank & Lively. 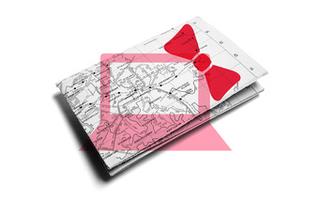 The Future of Work for Women (part of International Women's Day)

As part of International Women's Day, join Work.life, Freelancer.com and General Assembly for a fascinating panel discussion around the future of work for women.