Mami Terai is the founder of Law Office of Mami Terai, P.C. located at Rockefeller Center in New York City. The Law Office represents a variety of business clients from startups to international businesses including Japan's largest life insurance company, and often serves its clients like an outside general counsel with notable accomplishments in immigration and employment law areas. Ms. Terai has been advising and representing her clients on forming corporate structures, shareholders/operation agreements, international investments, immigration status, employment contracts, trademarks, to name a few.

In addition, Ms. Terai has been serving on the Board of Publications at American Immigration Lawyers Association since 2012, and served as a Judge to Immigration Moot Court, New York University School of Law on 2015. She commented on immigration laws on the TV program (in Japanese) that was aired US wide in 2014. She is a popular legal topic writer among Japanese speaking community, and has a monthly column on Employment Laws on newspaper for 9 years.

She received an LL.M. from Harvard Law School (1996), LL.M. in Trade Regulations with a concentration on Intellectual Property from New York University School of Law (2001) where she served as a Graduate Editor at The Journal of International Law and Politics, and an M.P.A. from John F. Kennedy School of Government, Harvard University (1997). Ms. Terai is a graduate of The University of Tokyo (BA in Economics) and Waseda University (LL.B.) 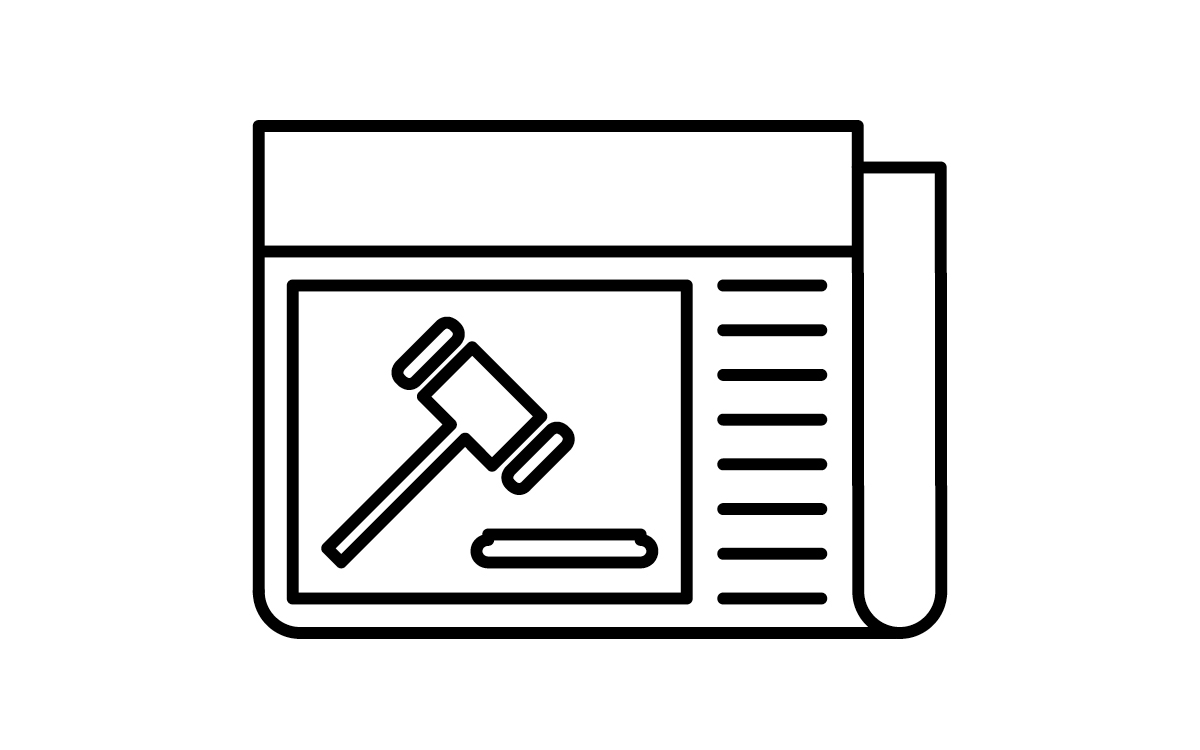 Intro to the NYC Legal Community

An introduction to members of the New York legal community, with relevant and practical guidance and information from a panel of lawyers.