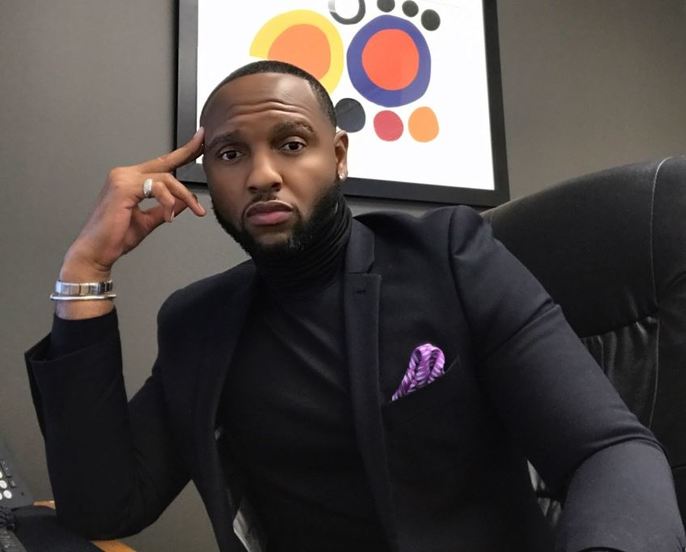 Machel Hunt MSc. PgDipl Psych. Couns. ISHR, COSRT, APA Emory University SOM: Assistant Director of Clinical Programs, Relationship Counsellor, Psychosexual Therapist Machel is an Accredited Relationship Counsellor and Psychosexual Therapist, he is also trainer and development Consultant. He was born and raised in London, England. Machel has a Bachelor’s degree in Psychology from the University of Greenwich in London, a Master’s of Science in Counselling Psychology from Westminster University in London and a Post Graduate Masters in Relationship Counselling and Psychosexual Therapy from the Institute of Sexuality and Human Relations. Since relocating to the United States 3 years ago, he has worked with individuals and families to provide 1:1 counselling, couples counselling and structured support through his clinical work and his Private Practice on the Upper East Side and now in Midtown, Atlanta. Machel has to his credit worked with clients from film, television, music and the fashion industry. In 2015 Machel joined Callen-Lorde Community Health Centre as a Research Associate/ Counsellor for the SPARK study. His main research focus was ‘how PrEP impacts sexual behaviors’. In 2017, Machel relocated to Atlanta, GA to work with the Hope Clinic, a part of Emory University Vaccine Center where he manages the Community Engagement and Recruitment Team as well as clinical research projects to facilitate local community involvement and engagement. Machel is passionate about working with Black Gay/MSM and is active in providing education and support to this community which he is a part of, often volunteering at Pride events around the city and facilitating workshops for gay men as well as giving back to vulnerable communities. 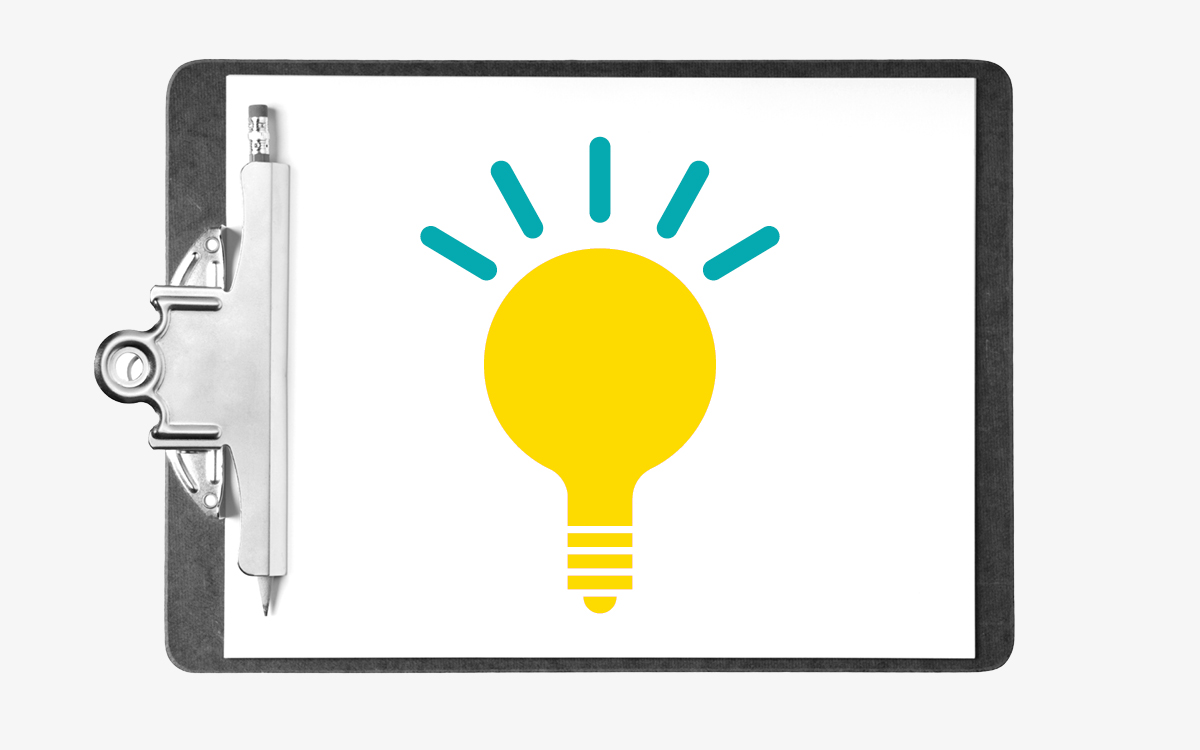