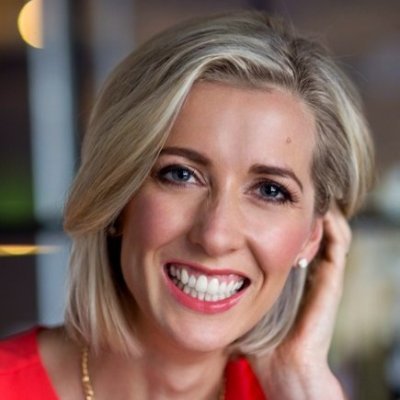 Lorraine Murphy is Founder and Head of Relationships at The Remarkables Group - the first dedicated influencer talent agency in Australia, which launched in May 2012 and now represents 26 leading influencers with a combined reach of 8 million people a month.

Starting in her spare bedroom, the business went on to secure over $1m in revenue in its first 12 months and is seen as a best practice case study in entrepreneurship. Clients include Woolworths, L’Oreal, Nissan, Olympus, NIVEA, Origin, Disney, Cadbury and Westfield.

Lorraine was named one of BRW’s Five Young Entrepreneurs to Watch and one of Dynamic Business’s Young Guns. She has featured frequently in media, including The Project, Sunrise, Sydney Morning Herald, Marie Claire, Sky News and The Australian.

Between them, Lorraine and The Remarkables Group have won several awards including Emerging Agency of the Year, Australian Start-up of the Year and Women in Media.