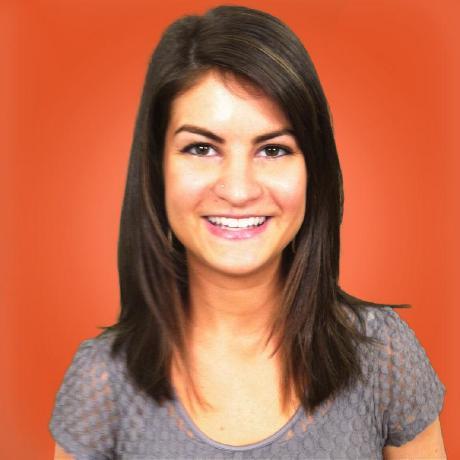 Liza Ramo is a full stack developer in New York City. She received the Opportunity Fund scholarship from Google to attend WDI in 2014 and rejoined the GA family in 2016 as a coding instructor. Before attending WDI, Liza did digital media at IBM for brands such as IBM Watson. After WDI she was a full stack developer at a finance company. When she's not working, she volunteers for a women's nonprofit building the organization's new website.