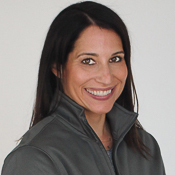 Lisa Strasman is president of Next College Student Athlete (NCSA), the world’s largest and most successful college athletic recruiting network.

Lisa joined NCSA in 2004 as a recruiting coach and was instrumental in creating the digital platform that continues to help hundreds of thousands of student-athletes and their parents through the college athletic recruiting process. During her tenure as president, NCSA has seen steady growth in the number of active profiles, college commitments, as well as the expansion of its recruiting services into more sports. Under her leadership, NCSA has been consistently recognized as a top workplace; named one of the “Top 100 Digital Companies in Chicago” by Built In, “50 Best Companies to Work for in Chicago” by Forbes, and a “Best Places to Work” by Crain’s Chicago Business.

Lisa is a pioneer in her industry and her sport. She was one of the first competitive female ice hockey players in Illinois and went on to become captain of the women’s hockey team at Yale University. After earning her degree at Yale, Lisa played professional hockey in Switzerland for several years.

Lisa was recently named one of the 2019 Top Women in Sports by Cynopsis Media. She is a frequent speaker and featured panelist at events including SXSW and has also written articles for The Women’s Sports Foundation, Fast Company, Entrepreneur, and more.

Lisa resides in the Chicago area with her husband and two children and helps coach her son’s youth hockey team. 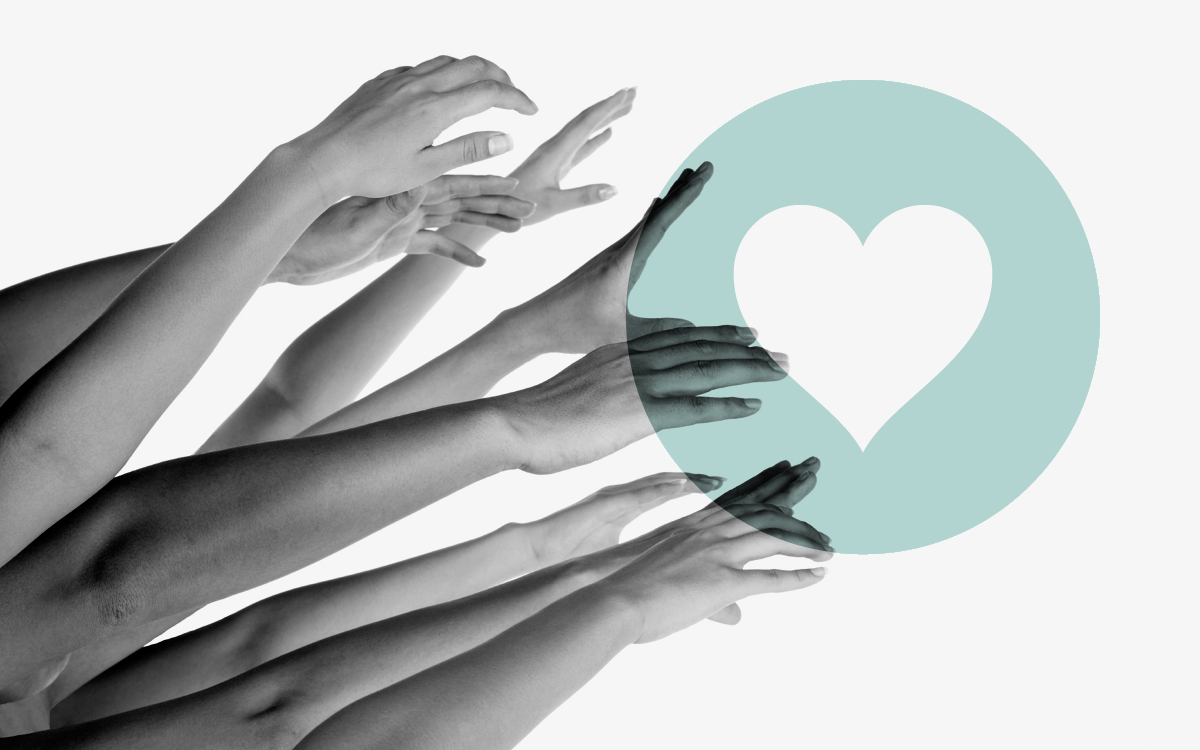 Doing Well By Doing Good: Get More Value from Your Values

At this exclusive event, you’ll learn the secrets of success through social impact and determine how you can find, live and engage others in your organization’s social purpose.