Lisa Q. Fetterman is the founder and CEO of Nomiku, the first home sous vide immersion circulator machine on the market. Lisa has been featured in Wired, MAKE, and Forbes, and was named on Forbes, Inc, and Zagat Survey’s 30 Under 30 lists for her pioneering work in the food space. Lisa has worked at some of the top restaurants in the country including Babbo and Jean-Georges in New York and Saison in San Francisco. She lives in San Francisco where she and her husband-cofounder have brought manufacturing back to the states with their new Wifi-Nomiku device. The new Nomiku Sous Chef program also ships food directly to your door and works seamlessly with their third generation made in USA product 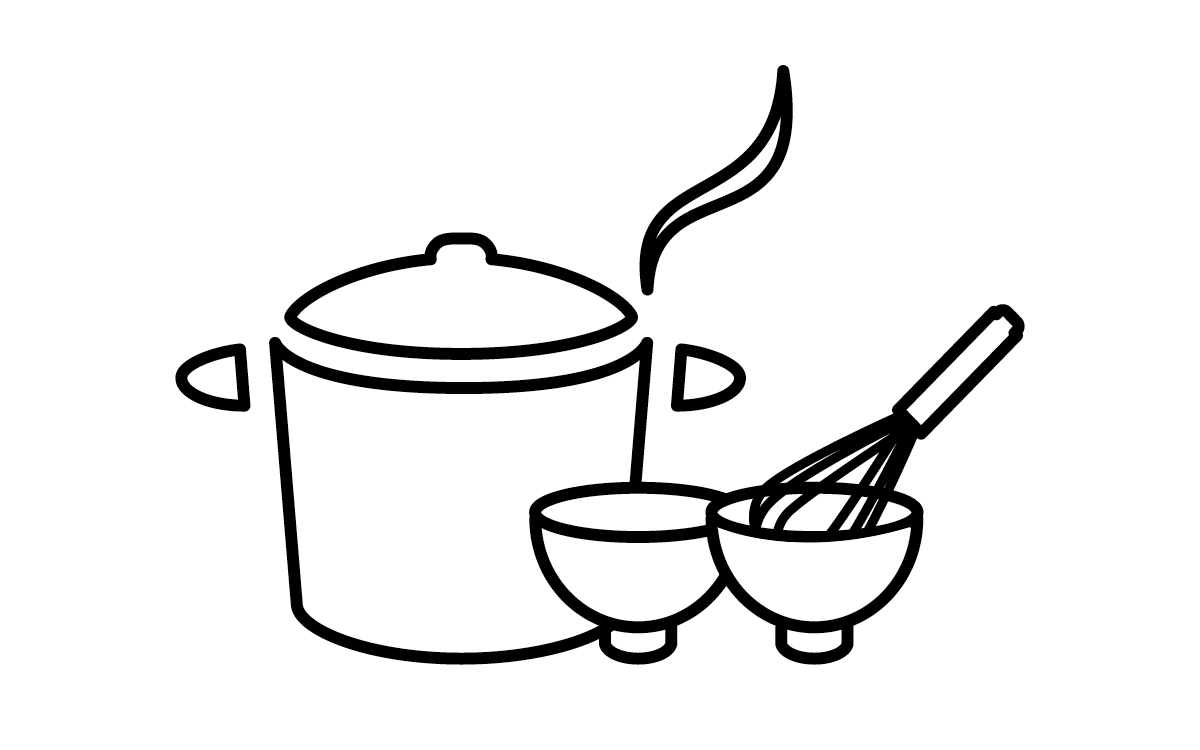 Join Spoon University to learn how technology is influencing what, how and where we eat. 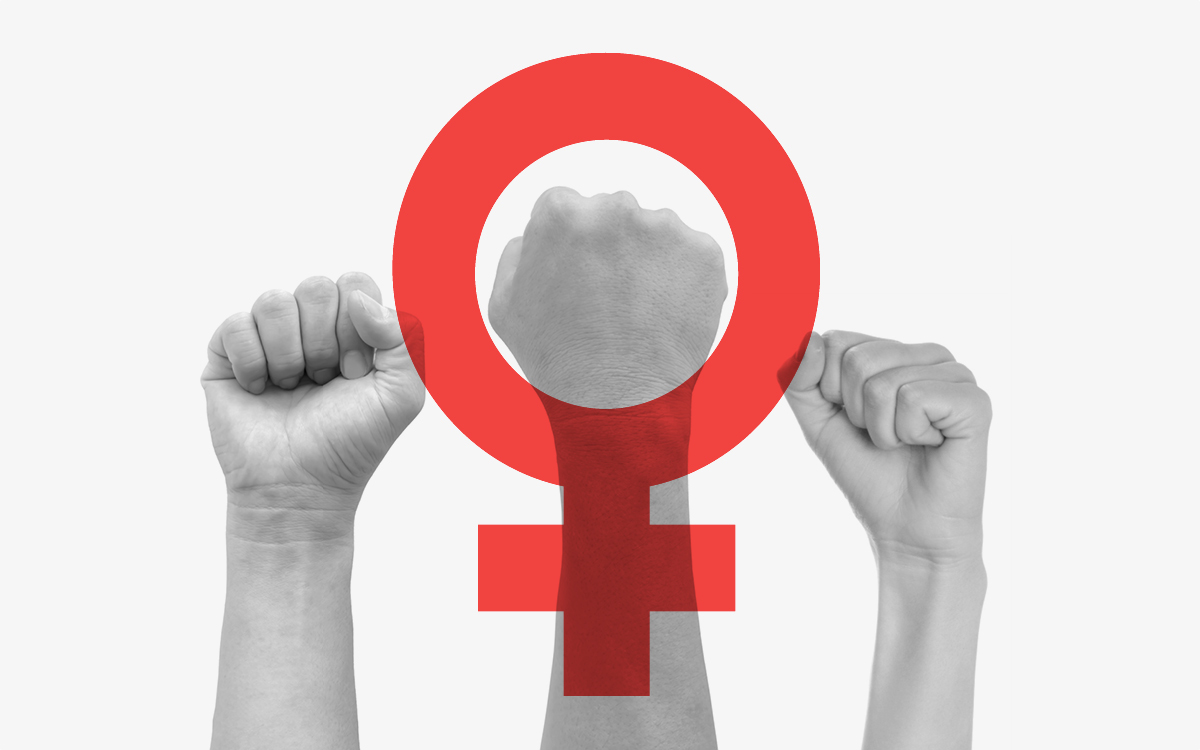 How She Got There: An Evening with Female Entrepreneurs

Celebrate International Women's Day with an evening of female entrepreneurs sharing their stories.