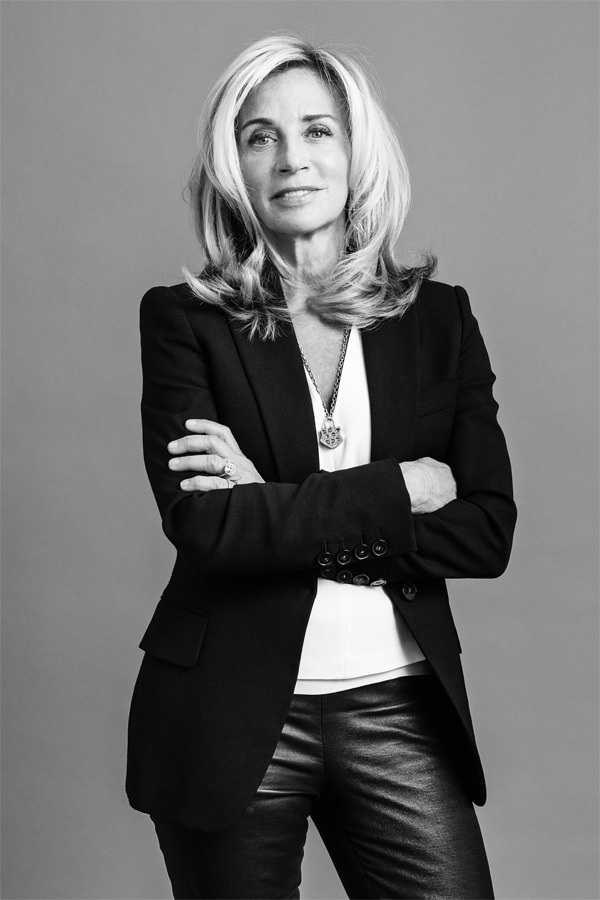 Ms. Lisa Gersh Hall is the CEO of GOOP. Previously, Lisa served as the President and CEO of Martha Stewart Living Omnimedia Inc. from 2011 until 2013. She was responsible for all aspects of day-to-day operations, in addition to overseeing Martha Stewart Living Omnimedia, Inc 's businesses, which includes Publishing, Broadcasting and Merchandising. Lisa served as the President of Strategic Initiatives of NBCUniversal, Inc. from 2007 to 2011. She was responsible for the Weather Channel Company partnership serving as interim CEO. In addition, while at NBC Universal, Lisa pioneered the creation of the company’s groundbreaking Education Nation platform. She joined NBC Universal in 2007 after NBC acquired Oxygen Media. . She co-founded Oxygen Media, LLC in 1998 and served as the President and COO. Lisa led the day-to-day operations of Oxygen Media, and served as the principal engineer of Oxygen's foundation partnerships with Carsey-Werner LLC and Harpo Productions, Inc. She played a major role in securing distribution for the women-oriented network, which is in 52 million homes. She has been a Director at Hasbro Inc. since July 1, 2010. She served as Director of The Knot, Inc. from June 6, 2005 until June 29, 2010. Lisa holds a B.A. in Political Science and Economics from the State University of New York Binghamton and a J.D. from Rutgers Law School. 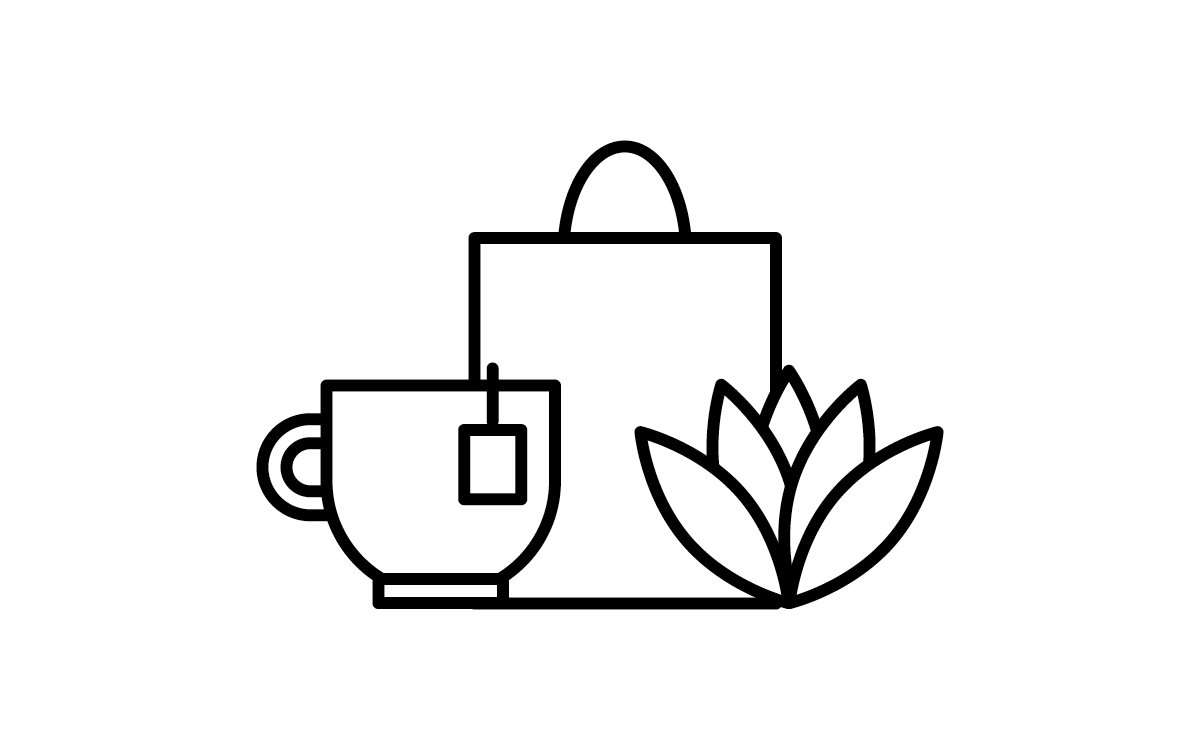 Her Career: A Discussion with Goop CEO, Lisa Gersh

Lisa will discuss her career as a leader in lifestyle media and her unique experiences as a female CEO in rapidly changing space.