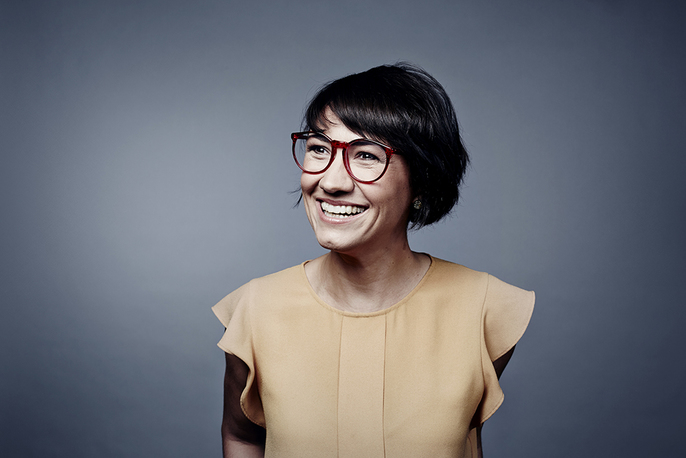 She is a longtime CNNer who got her start as a webmaster in 2001, hand-writing HTML at the speed of breaking news. In 2006 she launched iReport, the network’s citizen and participatory journalism initiative (and still the gold standard for participatory storytelling inside a traditional news organization). Starting in 2011, King led the social media efforts at CNN, overseeing the network’s social media strategy, publishing, audience development and partnership efforts.