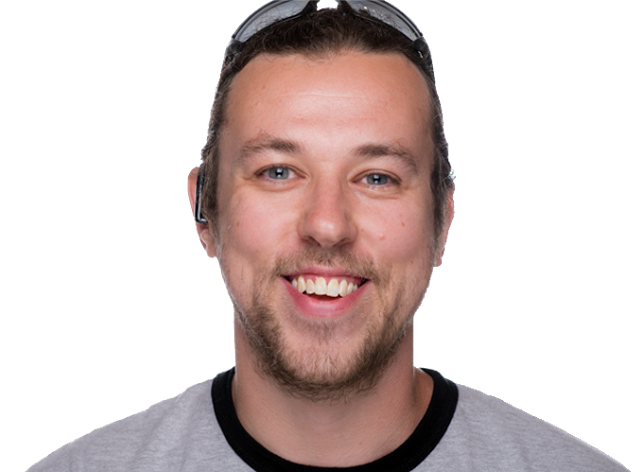 Lex is an award winning VR/AR developer. Over 90% of Virtual Reality is made with Unity®. Lex is likely the foremost Unity® expert in NYC. When he's not deep in code, developing the future of VR/AR - he runs NYC VR University - an official Unity® meetup where he and his team teach the community how to make VR and AR - for free. He hosts a 360 video podcast for Unity® developers called Build and Run. Join him on VRathon.com - an episodic iterative VR hackathon - where you're able to participate through 360 video. 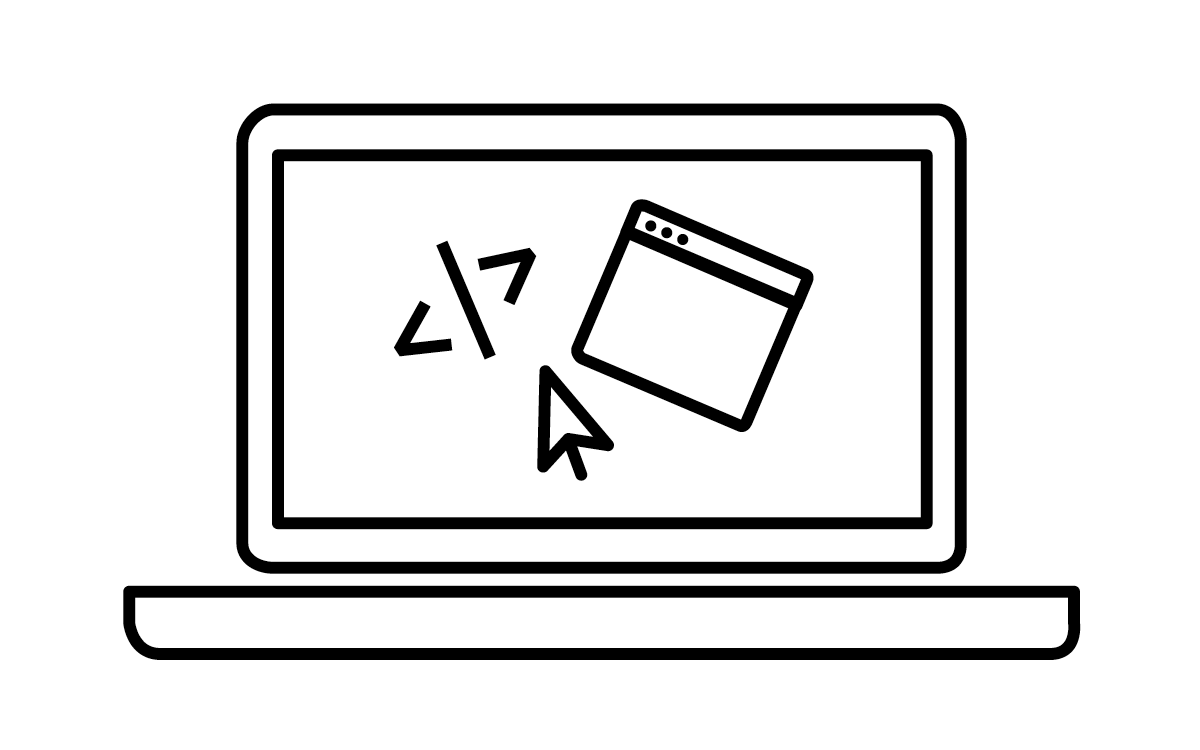 GA is excited to take you #OFFCAMPUS! Join us for this quarterly festival series that celebrates learning in a way that's fun and interactive. Day 3: TECH.