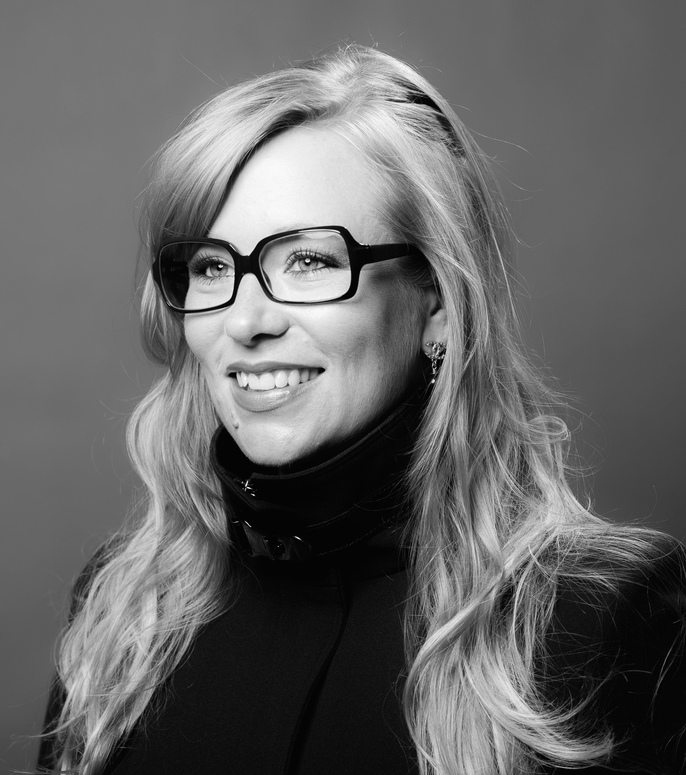 Leslie Bradshaw is a battle-tested innovator, operator, leader, and growth-driver.

Currently, she serves as managing partner of Made by Many, an agency that helps clients create digital products that have the potential to transform their businesses. After eight years of launching game-changing digital ventures for Burberry (Art of the Trench), Microsoft (Skype in the Classroom), and Universal Music (Composed), London-based Made by Many brought Bradshaw in to help expand its presence in the U.S. market.

Bradshaw is also a fellow at the U.S. Chamber of Commerce Foundation. There she translates trends in technology and entrepreneurship into actionable remits for policy makers and Fortune 5000 executives.

Previously, Bradshaw founded and led a data visualization agency that was twice-named to the Inc. 500 for revenues generated under her six-year tenure.

For her perspective ‘from the trenches,’ Bradshaw has contributed to and been featured by The New York Times, Fast Company, AdAge, Inc, Wired, The Washington Post, Forbes, NPR, and Yahoo. Most notably, Fast Company named her one of the Most Creative People in Business for “making data science cool” (2013) and as one of the Most Influential Women in Technology for being the “operational energy” behind her first company’s explosive growth (2011).

A Phi Beta Kappa graduate of the University of Chicago and co-founder of her family’s Willamette Valley-based pinot noir vineyard, Bradshaw is passionate about excellence. 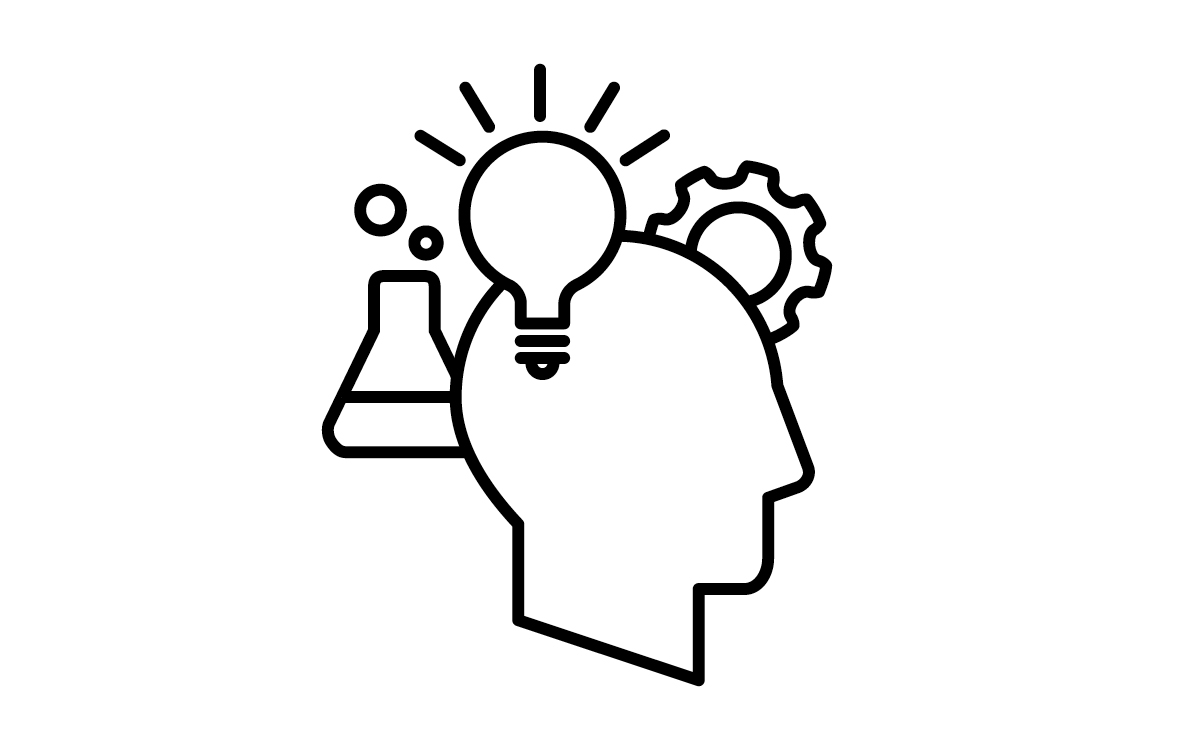 The Golden Age of Entrepreneurship: A Discussion with Eric Ries

Born out of the startup culture, Lean Startup provides the pathway to business transformation.