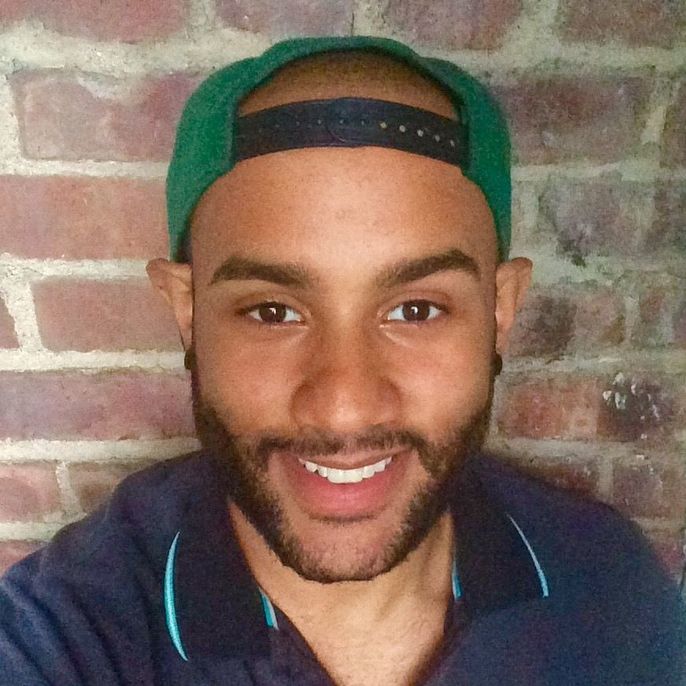 Leonardo Rodriguez is a SEI Lead Instructor at General Assembly. Leo started off as a self-taught developer in 2013 as a way to start a new career path. This is where he discovered his passion to code as it gave him the ability to merge his logical and creative thinking into final products that people can use.

After years of learning on his own, Leo decided to enroll in General Assembly's WDI course in 2018 in order to accelerate his learning and career. Three weeks upon graduating in 2019, Leo was hired as an IA for General Assembly. Upon finishing a successful cohort he moved up to become a Lead Instructor at General Assembly's Stamford, Connecticut campus.