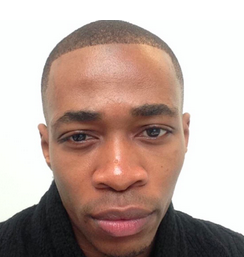 Leon Davis Curry III is a New York based fashion entrepreneur. He grew up in Key West, Florida. As a young child he was heavily involved in church, played soccer, football, and basketball. He trained in violin, piano, and trumpet, but nothing stuck. Curry was an active, but shy, child who was always creating and selling something.

He attended Florida Agricultural and Mechanical University, and majored in political science. Though all roads pointed to Law school, it wasn't until his last year of college that he decided to pursue entrepreneurship. After graduating, he moved to New York - where he eventually found a job working for a designer who has nurtured and supported his dreams and goal. He took initiative and immersed himself in business ownership. He is now set to launch his work very soon. 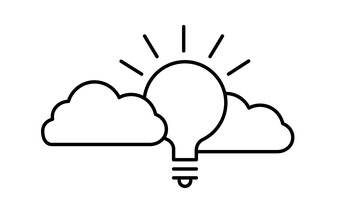