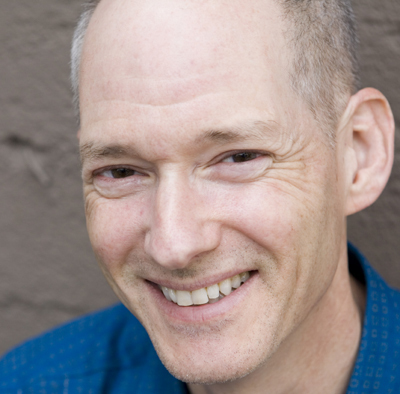 Lee Schneider teaches media and crowdfunding for the USC School of Architecture, where he is a member of the faculty. He is the founder of Digital Fundraising School, an online crowdfunding academy teaching media-makers, entrepreneurs and tech visionaries how to succeed at crowdfunding. He runs Red Cup, an online communications agency in Santa Monica. He has more than 20 years experience in film and documentary production. He has produced, written and directed documentaries, television series and specials for The History Channel, TLC, Discovery Health, A&E, Bravo, Food Network, Reelz Channel and others. He has been a producer at Dateline NBC and a writer for ABC’s Good Morning America. 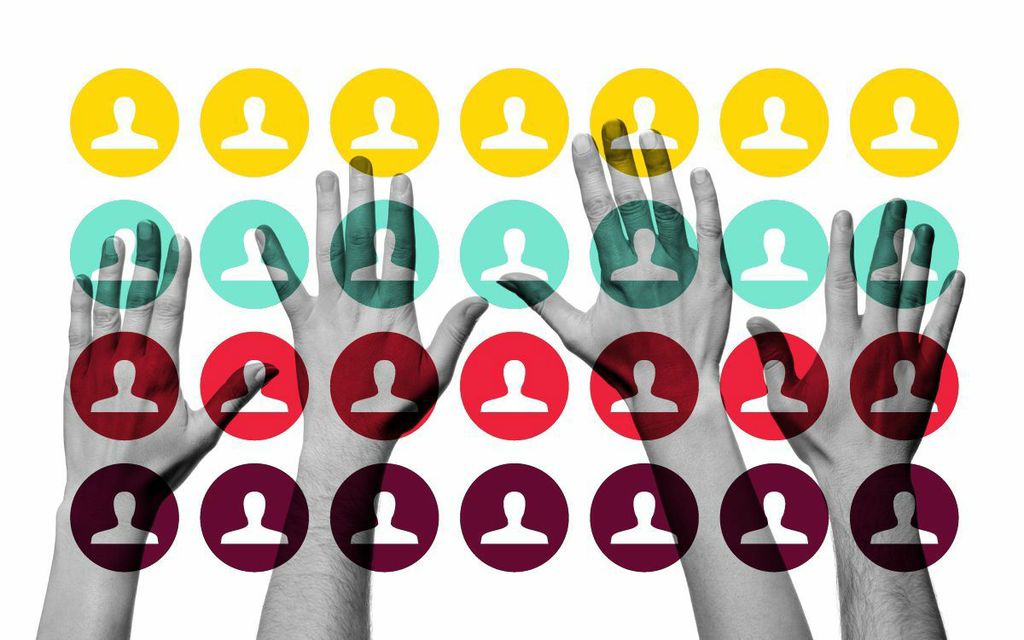 How to Build a Loyal Online Community for Your Startup

Creating a community around your business is key to build a user base and customer loyalty. Build your community online and leverage your strongest channels to reach your clients. 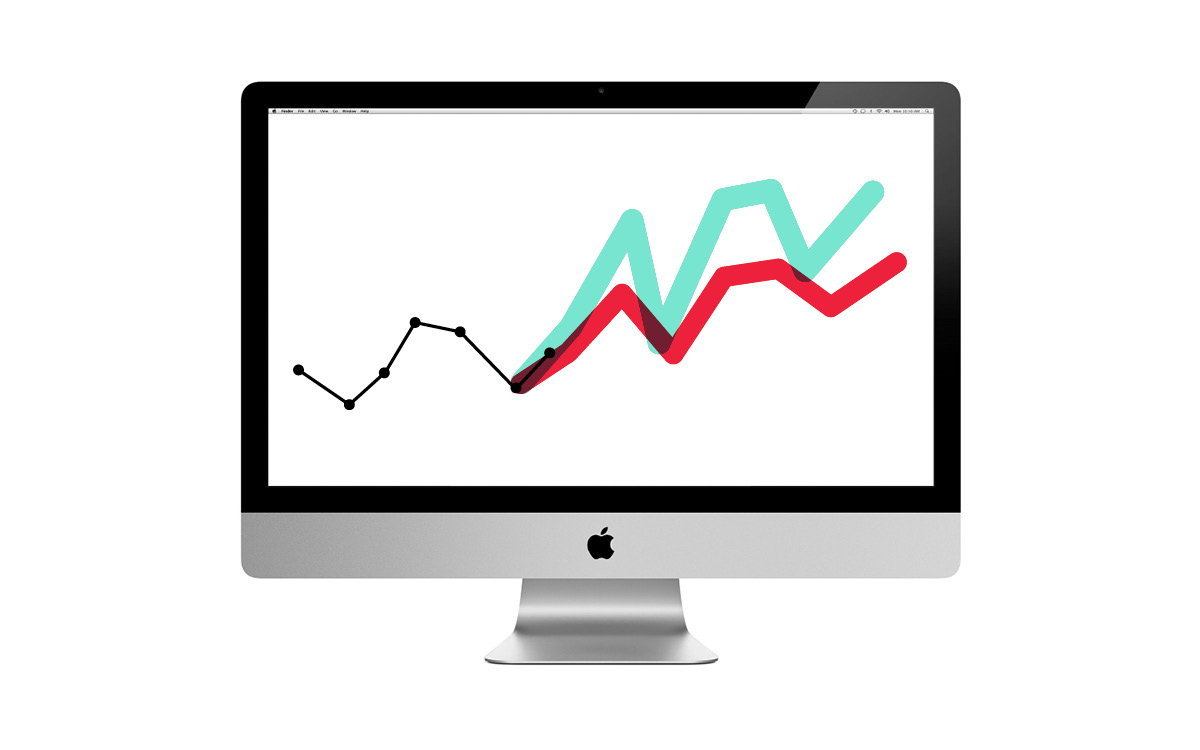 In this workshop, we’ll demystify your data and show you the easy path to understanding the metrics of all your online promotional efforts. 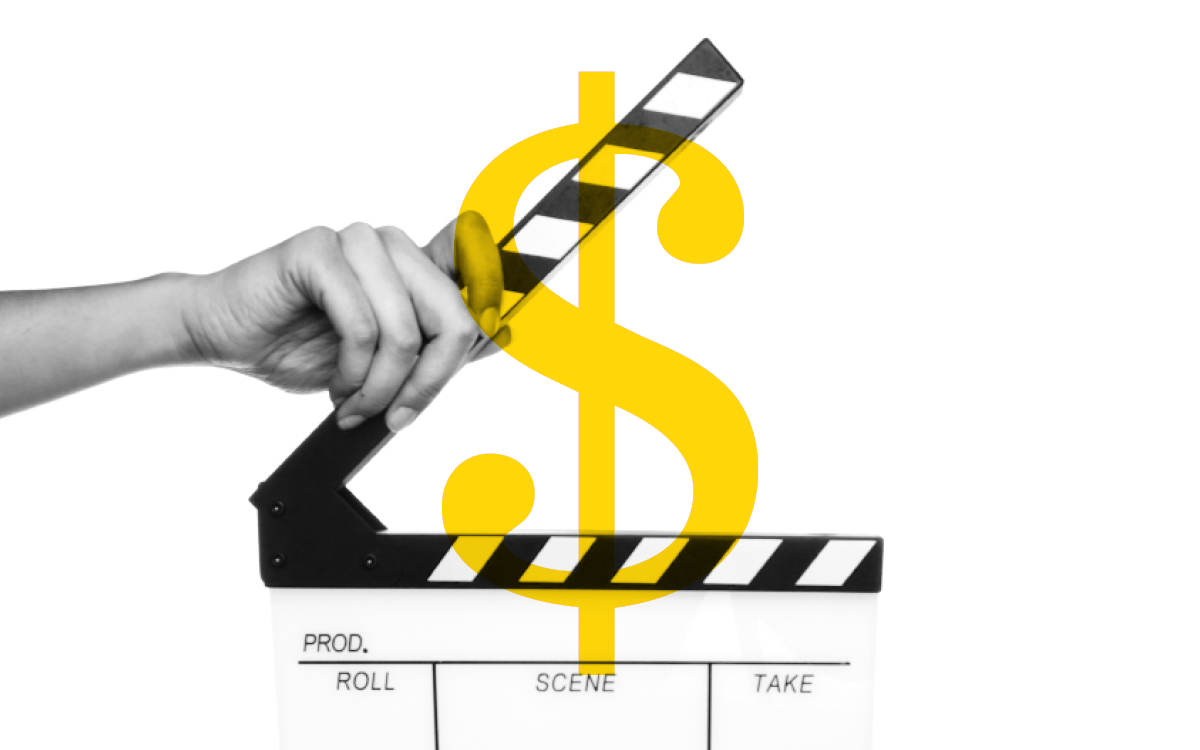 Launch your Crowdfunding Video With Your iPhone or Smartphone

Learn the essential elements for success in a crowdfunding video, and get the production tips you’ll need to create a great video using your iPhone or Smartphone. 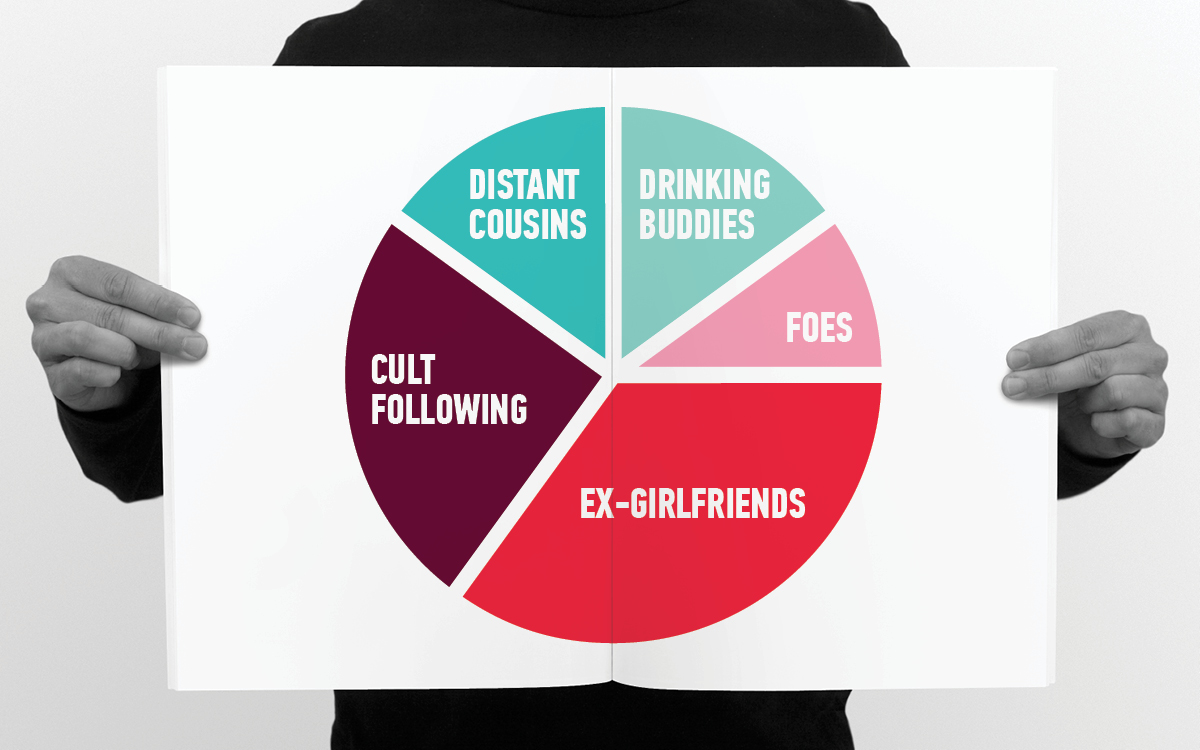 Capital Idea: Getting Started with Crowdfunding

Learn how to figure out if your project is crowdfundable and show you how to develop your project, idea, or app for crowdfunding success. 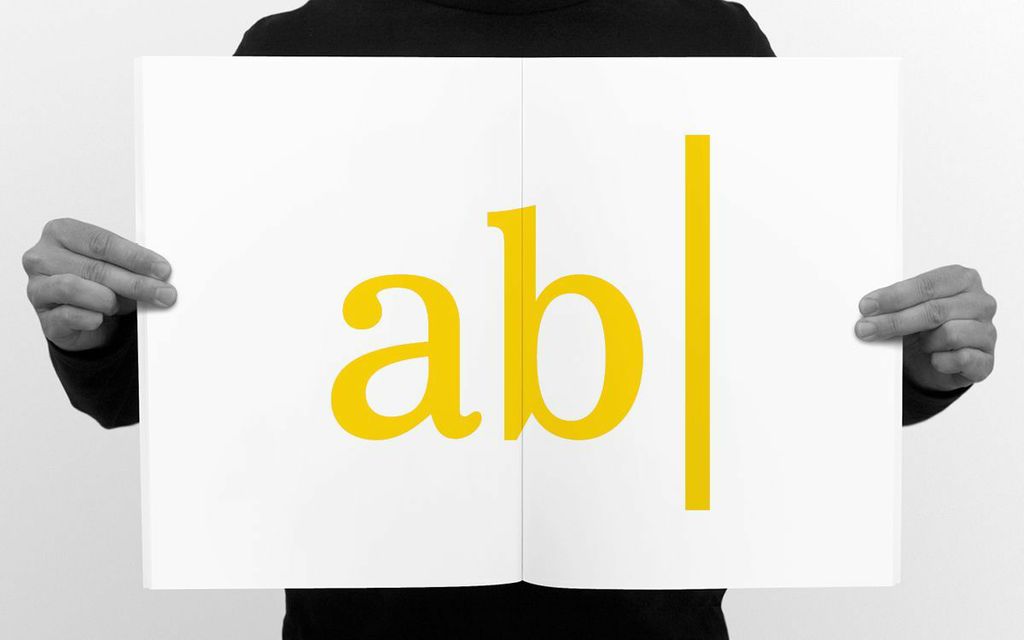 PR for Startups: How to Write a Pitch to Journalists and Bloggers

This workshop will help you develop the research and writing skills you need to pitch your startup to journalists and bloggers so that you receive more publicity.