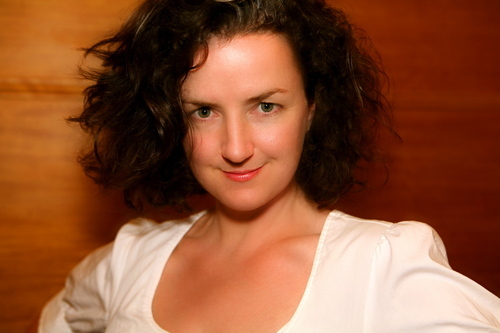 Laura Fitton, HubSpot's Inbound Marketing Evangelist, previously co-authored Twitter for Dummies and founded oneforty.com. Laura is credited with convincing Guy Kawasaki and thousands of tech execs that Twitter would have real business value. She founded the first Twitter for Business consultancy, Pistachio Consulting, in 2008 and has been speaking professionally about the business use of Twitter since 2007.

As an Inbound Marketing Evangelist, she's excited about showing companies how to grow by helping people buy instead of cramming marketing messages down their throats.

She is a warm and engaging keynoter, has lectured at HBS and MIT-Sloan, and has been quoted in dozens of national publications including BusinessWeek, Forbes, Fortune, Newsweek and the Wall Street Journal. She also raised $25,000 for Charity:Water in December 2008 in the first ever "donate by tweeting" charity campaign,@Wellwishes. Laura lives in the Boston area with her two daughters and two dogs. 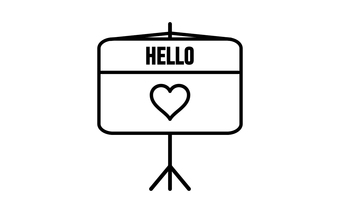