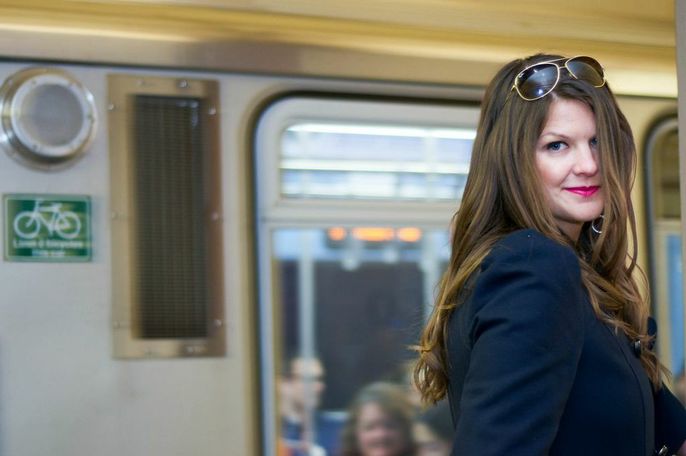 Wiedner is the co-founder and executive producer of LVL Productions, a firm that created Type One, a comedy series about Matt, a guy with type 1 diabetes living in Chicago. LVL also a curates comedy shows featuring Chicago's most talented improv, sketch, and stand up acts.

Billie Topanga is Wiedner's current blog in which she discusses being in your thirties, being single, and miniature animals.

Chloe Cline is her now-retired pen name, which was featured on several platforms, including the Steve Harvey Show, Cheeky Chicago, Daily Urbanista, Singles Warehouse, and her hilarious dating blog, ChloeCline.com.

Previously, Wiedner taught high school English in the city of Chicago for five years. This continues to be the most interesting conversational piece about her at happy hour.