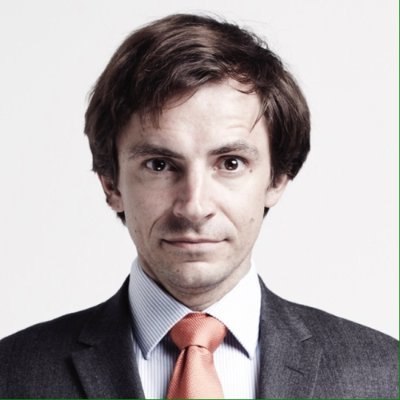 Professionally – enthusiast of digitally and data enabled customer engagement. Excited about building technology to support both. Worked for some of the world's biggest brands - both as an investment banker at Merrill Lynch, and a consultant at McKinsey. Founded / co-founded three companies. Exited tiekili with a sale to Ogilvy.

Privately – gadget geek and nomad. Lives in Sydney – his 11th city since 1996. Winner of “Top 10 Entrepreneurial Poland” ranking in Business & Finance category in 2008. Sold shares in himself to fund his Cambridge education. Strongly believes that “the future is already here — it’s just not very evenly distributed”, and is doing his best to spread it. Loves coffee, running and playing the guitar. 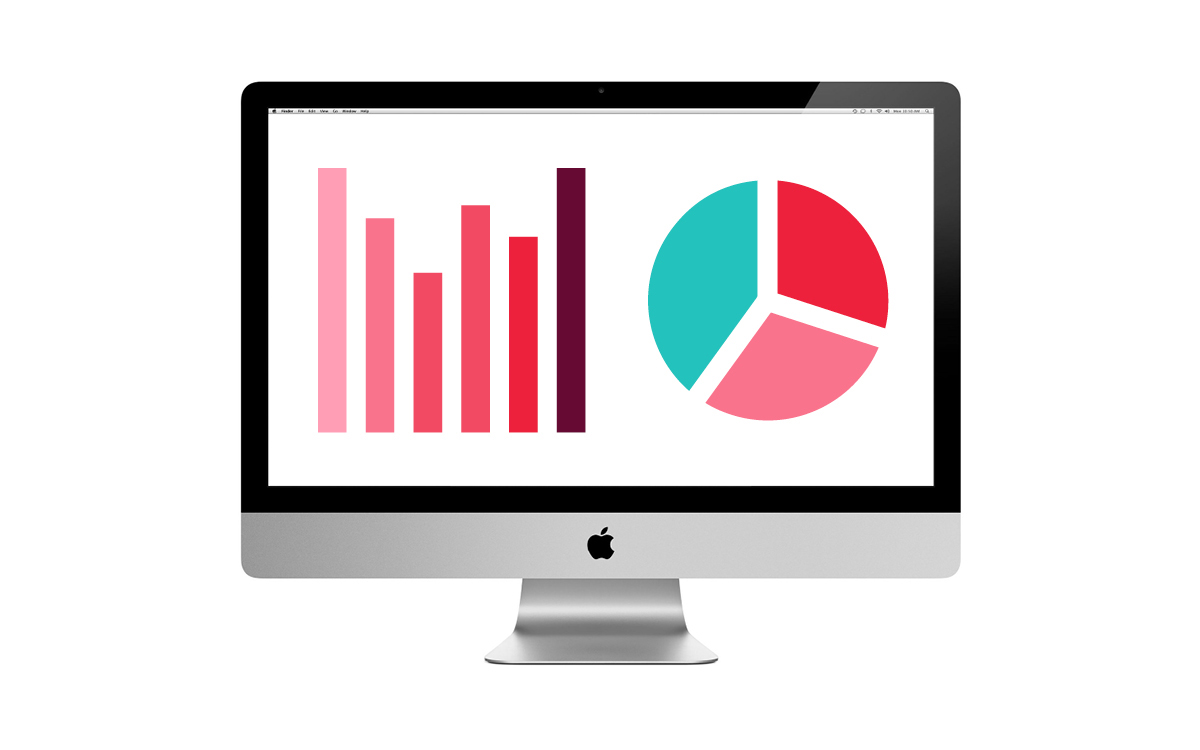 Learn how to take a customer centric approach to marketing by implementing a data driven, omni-channel marketing strategy.