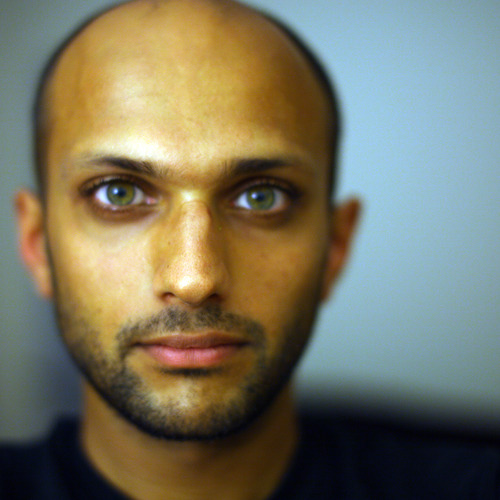 Krishnan Vasudevan is an Emmy nominated filmmaker and media researcher based in East Austin. His work has appeared in the New York Times, Slate Magazine, PBS, and ProPublica. Krishnan is currently getting his PhD at UT Austin where he’s leading production on a multimedia storytelling project that explores how millennials are navigating an increasingly precarious economy. Krishnan received his MA in documentary filmmaking from New York University.