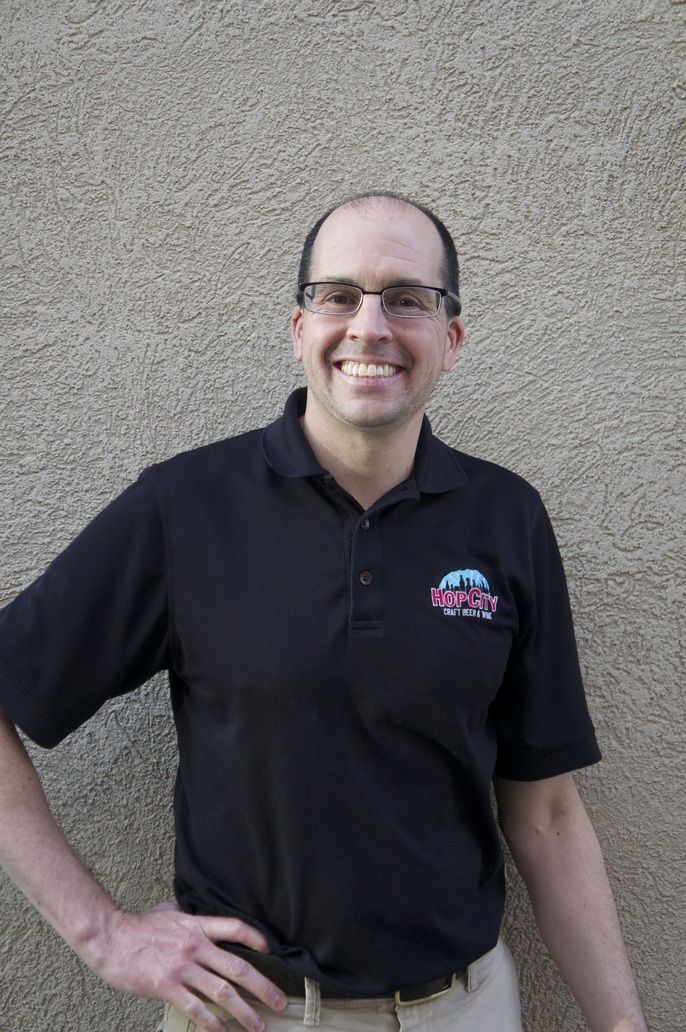 Kraig Torres is an experienced beer tasting professional with over 5,000 beer ratings. He is a 20-year Atlanta resident with an entrepreneurial background, having founded Collision Works Auto Body Experts in 2003. As an avid beer enthusiast, he has travelled the world drinking beer in pubs and breweries the world over. His specialty is beer/food pairings. In 2009, Kraig made the leap from amateur imbiber to professional drinker by founding Hop City Craft Beer and Wine. Hop City is craft beer heaven – home to the East Coast’s largest selection of sudsy fun – over 1,900 unique ale and lager opportunities every day. Hop City is not just a beer destination – with over 1,100 wines – most from small producers – Kraig developed a deep love and respect of wine as well. Kraig was the first person to jump in to the beer Growler scene, starting with just 12 taps, and expanding to 60 in 2011. Beer Advocate has awarded Hop City an A+, their highest rating; and RateBeer considers Hop City one of the country’s top 10 retailers. Kraig was a 2012 finalist for Atlanta Chamber of Commerce Entrepreneur of the Year and in 2014 was ranked among the fastest growing businesses in the city. In 2012, the state of Georgia could no longer contain Kraig’s ambition: Hop City Birmingham opened – and to great acclaim. It quickly became the top beer destination in Alabama. Not only does Hop City carry every beer available in AL but all 66 of our taps in Growlertown are available for by-the-glass enjoyment. This makes Hop City beer-lover’s paradise. Sit and enjoy a beer, shop the amazing selection, then sip on a pint while putting together a new homebrew creation. In September 2014 Kraig opened his 3rd Hop City in the highly anticipated Krog Street Market building in Inman Park. Now, Westside or Eastside, there’s a Hop City close to you. 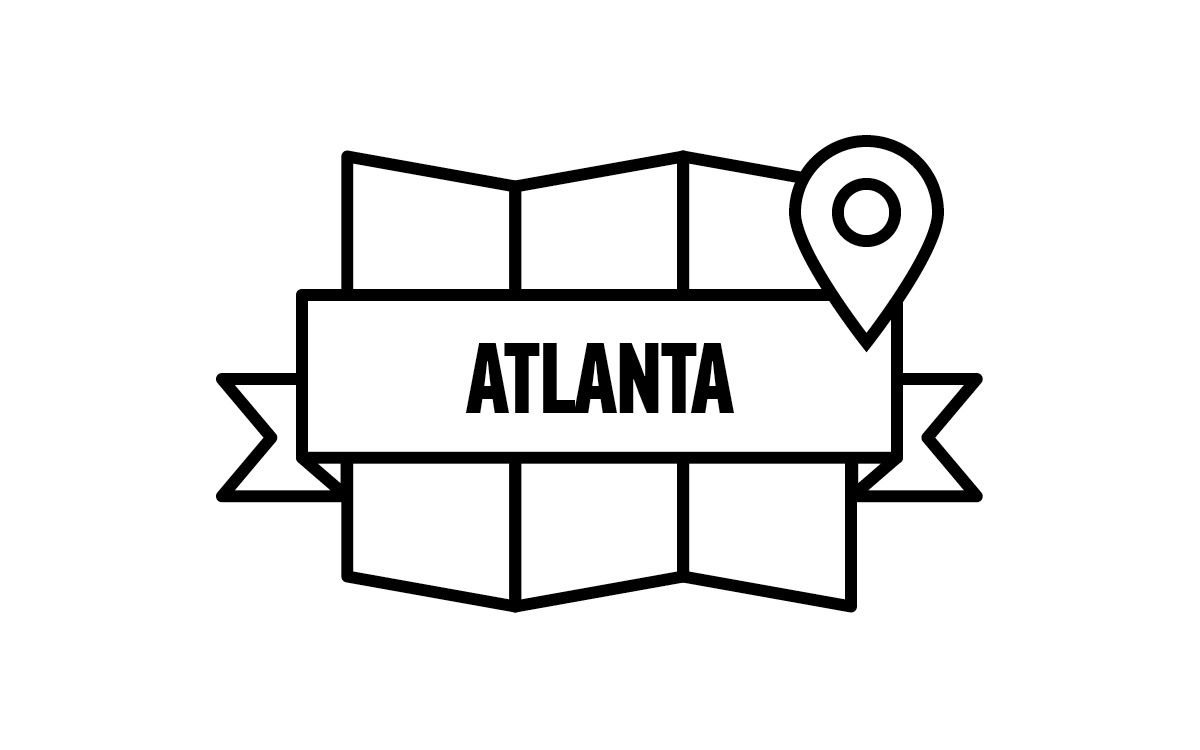 Made in Atlanta Week: Hopportunity Knocks